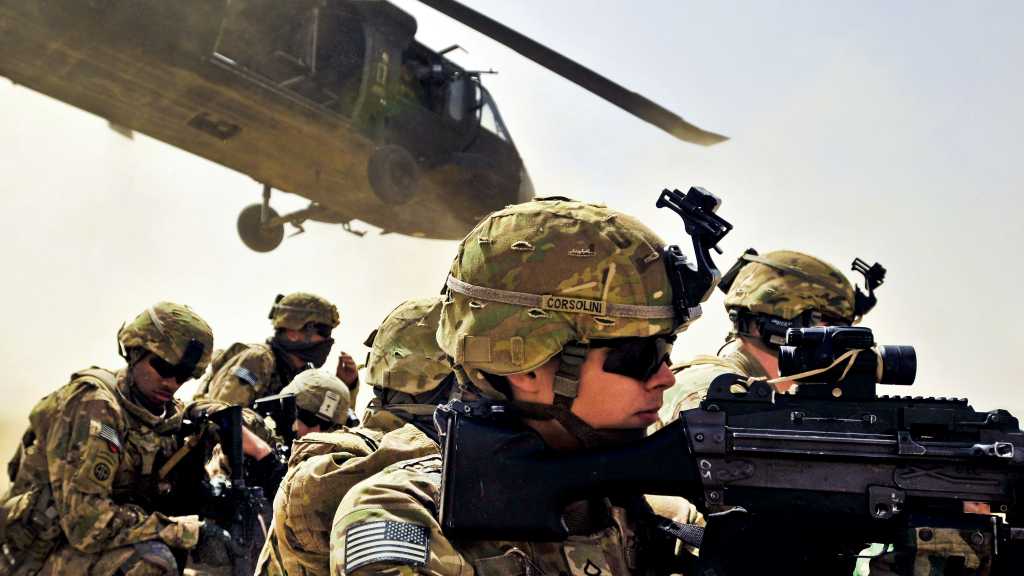 The Middle East Eye reported on Sunday that “Israeli” military officials have secretly traveled to Qatar in a visit aimed at bolstering security cooperation with the American military.

The visit came ahead of US President Joe Biden’s regional tour that aims to normalize ties between the occupying entity and the Arab countries in the region.

Citing unknown sources, said in a report on Saturday that “Israeli” military officials had secretly been dispatched to Qatar as part of a “security reshuffle that places Israel in US Central Command's area of responsibility.”

The sources told MEE that at least one location where “Israeli” officials had traveled was Al-Udeid, a US air base and the forward operating headquarters of all US forces in the West Asia region, also known as CENTCOM.

“There is dialogue, and it is a good dialogue,” a Gulf official with knowledge of the matter told MEE on condition of anonymity. However, the official did not mention the number of Israeli personnel currently in Qatar.

The revelation of “Israeli” military officials traveling to Qatar underscores how ties are extending beyond traditional areas such as Palestine, particularly as the US works to enhance security cooperation between its Arab partners and the Zionist entity.