Russia has vetoed a West-backed draft resolution that called for an extension of aid deliveries from the United Nations to Syria through Turkey without the consent of Damascus.

The vote held at the UN Security Council on Friday sought to extend cross-border aid to the terrorist-held northwestern province of Idlib by a year, bypassing the Syrian government.

“We regret that the efforts of the delegations of Ireland and Norway, the pen holders on the humanitarian dossier, didn't find the best way of resolving the issue,” said Russia’s deputy envoy to the UN Dmitry Polyanskiy, arguing that the resolution was not in Syria’s interests.

Thirteen UN Security Council members backed the Western draft resolution, while Russia opposed it and China abstained from the vote.

The Syrian government has repeatedly denounced the cross-border mechanism as a violation of Syria’s sovereignty and a tool to advance Western agendas in the country.

Moscow and Beijing have generally agreed, contending that the UN authorization violates Syria’s sovereignty and the aid to opposition-held territories should instead be routed from Damascus.

After vetoing the resolution, which was proposed by Norway and Ireland, Russia presented a competing resolution that proposed extending the aid by only six months.

China voted in favor of the proposal, while the US, Britain, and France cast their vetoes against it. The resolution thus failed to make headway after a double veto by two veto-yielding members.

In response, Polyanskiy blasted the West’s “stubbornness” and asserted that the West-backed resolution “ignored the sovereignty of Damascus.”

Syria has criticized a UN call for the extension of the cross-border aid mechanism in Syria, saying it hampers the government’s efforts to restore stability in the country. 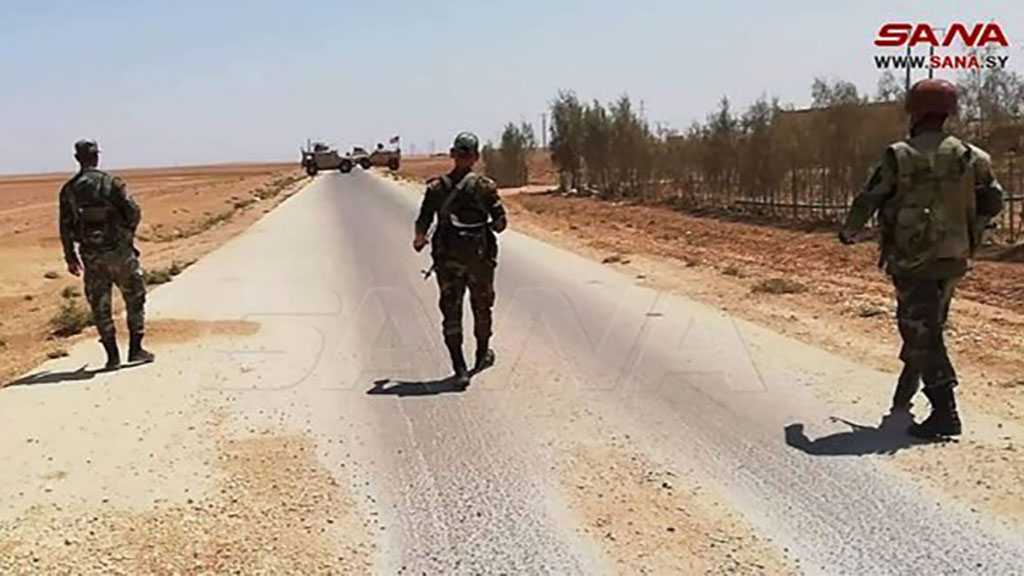