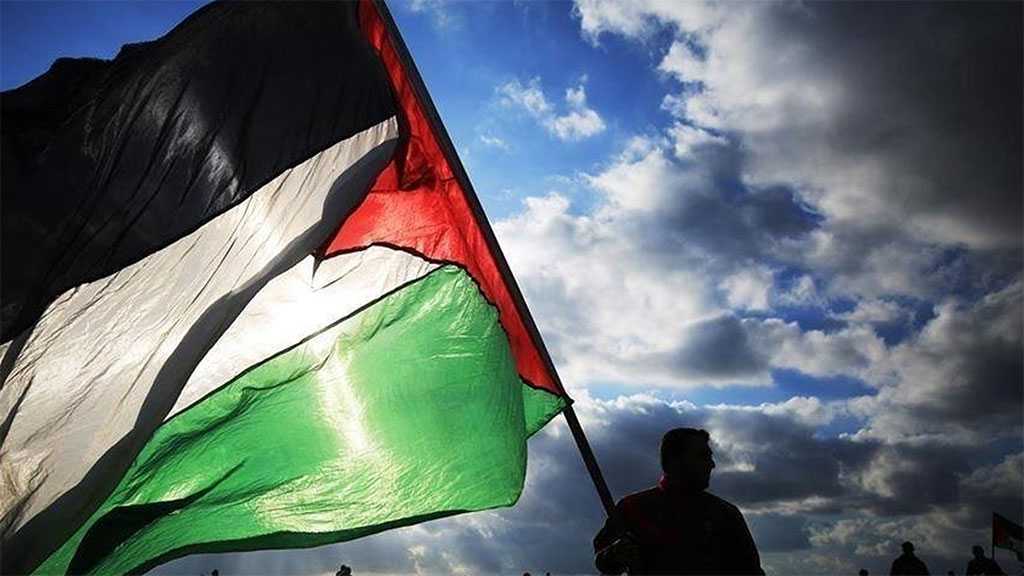 Amid a push by the US and the ‘Israeli’ occupation regime to build an anti-Iranian coalition in the region, a report suggested that a number of Arab countries are against such an alliance.

Washington and Tel Aviv are pushing Arab countries for the realization of a military pact to counter alleged threats from Iran.

Citing unnamed sources, Reuters said the plan is on the agenda of US President Joe Biden’s upcoming visit to the occupied territories and Saudi Arabia in mid-July.

According to the sources, the plan seeks to “build a network of radars, detectors and interceptors between Saudi Arabia, Oman, Kuwait, Bahrain, Qatar, the United Arab Emirates, Iraq, Jordan and Egypt, with the help of ‘Israeli’ technology and US military bases.”

However, it highlighted the resistance of some Arab countries, including Iraq, Qatar, and Kuwait, against such a plan due to their relations with Iran and also because of rejecting any ties with the ‘Israeli’ occupiers.

Starting from the tenure of former President Donald Trump, Washington has tried to convince a number of Arab countries to publicly announce the normalization of ties with the ‘Israeli’ regime.

The United Arab Emirates, Bahrain, and Morocco were among the first countries to toe the line, facing strong condemnations from Palestinians who denounced the move as a “stab in their back.”

Using baseless accusations against Iran, Washington is now trying to force some other regional states to side with the Zionist entity.

Iraq, however, is one of the countries that has clearly voiced its opposition to ‘Israel’ as it recently adopted a law criminalizing any sort of ties with the regime.

In late May, Iraq's parliament approved a law making it illegal for the country to ever normalize its relations with the Zionist occupation regime.

Back in 2020, the UAE and Bahrain entered United States-brokered so-called “peace deals” with the ‘Israeli’ regime. Some other regional states, namely Sudan and Morocco, followed suit.

Reports suggest that Saudi Arabia is the next country that may embark on normalization. Analysts suggest the direct flight of Air Force One from Tel Aviv to Jeddah during Biden’s upcoming trip as a symbolic act can be interpreted within this framework.

Turkish FM: We Aim to Hold Meeting Between Russian and Ukrainian Presidents