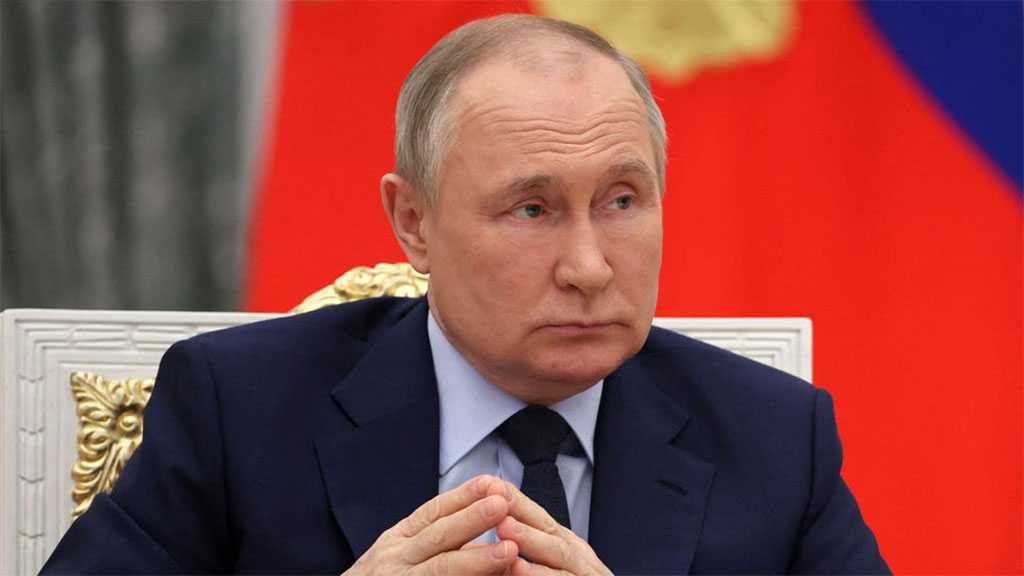 Russian President Vladimir Putin announced that his country is ready to engage in peace negotiations with Ukraine, warning that those who reject such prospects should realize that prolonging the ongoing conflict would only make such talks more difficult.

“We do not refuse to negotiate peace, but those who refuse should know that the longer they do, the more difficult it will be to negotiate,” Putin stated, issuing a warning to those who might think Russia has already exhausted its capabilities amid the conflict.

Putin also said that the West appears to actually be willing to “fight until the last Ukrainian,” which he said is a “tragedy” for the Ukrainian people.

The Russian president blamed the ongoing conflict on the US-led NATO, stressing that Russia’s consistent efforts to create a fair international security system have been jeopardized.

“The initiatives to work together on missile defense have been rejected, warnings about the unacceptability of NATO expansion, especially at the expense of the former Soviet republics, have been ignored,” Putin said.

“If the West’s goal was to provoke a conflict between Russia and Ukraine, it has evidently succeeded in that,” Putin admitted, noting that “On the strategic level, however, the West already lost when Moscow launched its military operation in Ukraine.”

In parallel, he confirmed that “They should have realized that they had already lost from the very beginning of our special military operation, because its beginning also means the beginning of a complete breakdown of the American world order.”

The Russian president underscored that the ongoing breakdown “cannot be stopped.” 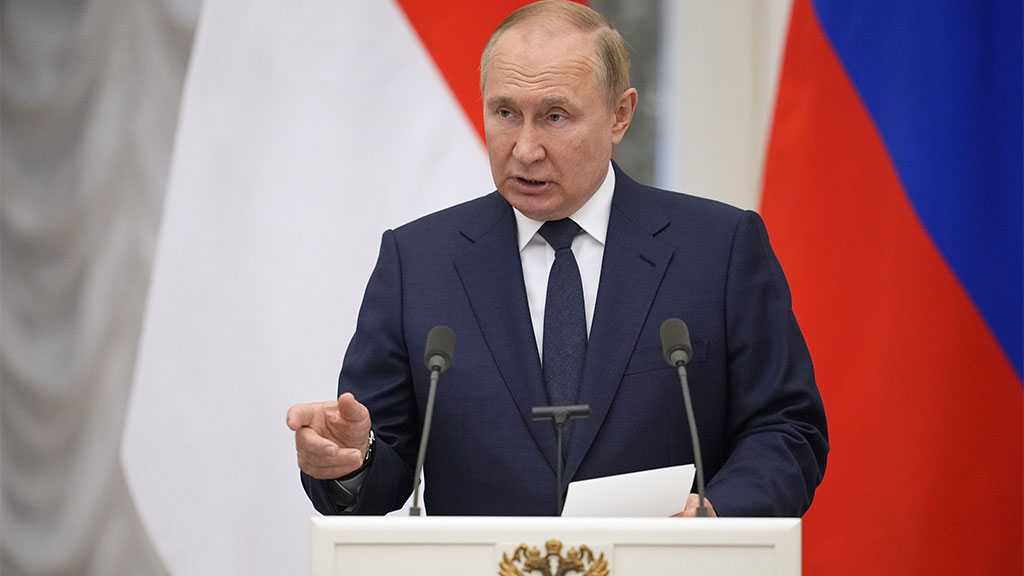 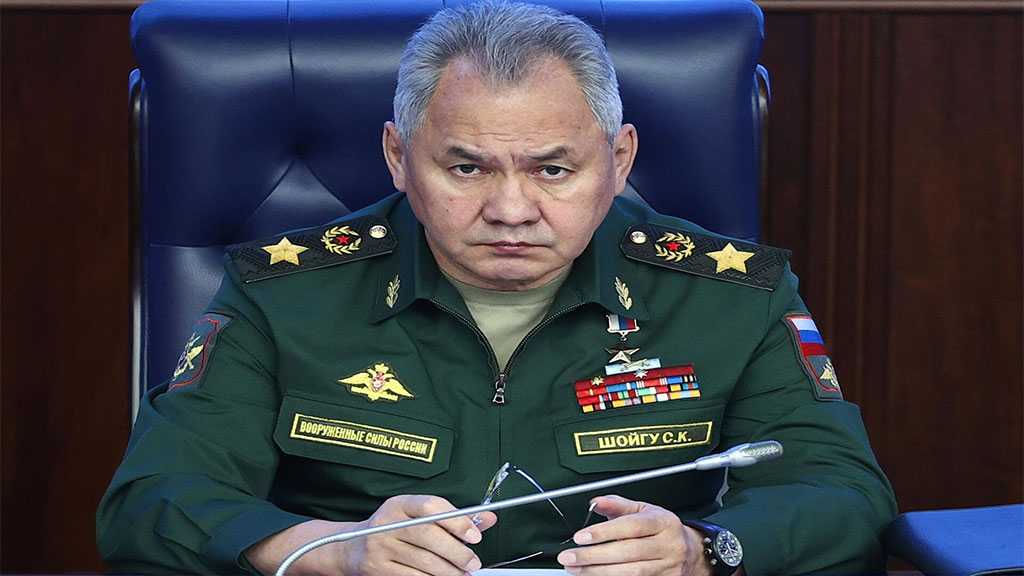