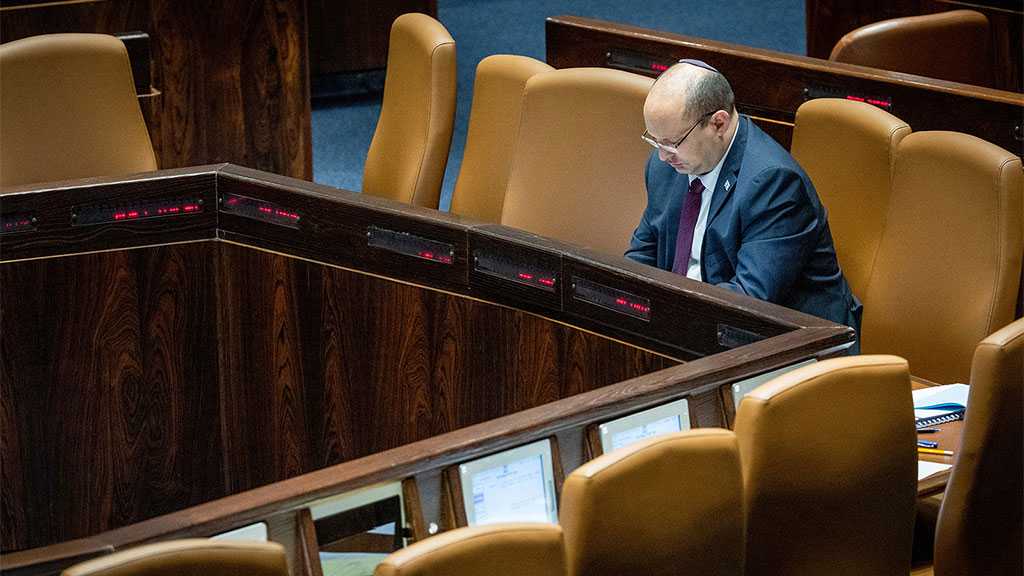 While a majority of Zionist settlers favor new elections, even more of them don’t expect a stable government to be formed after the November 1 vote, according to a Tuesday poll by the so-called ‘Israel’ Democracy Institute [IDI].

Fifty-one percent of respondents are satisfied with the decision to hold new elections – the Zionist entity’s fifth vote in less than four years. However, 57.5 percent of Zionists “think there is a low likelihood of a stable government being formed” thereafter.

According to the poll, 52 percent believe that the political right has a greater chance of forming a stable coalition, as opposed to only nine percent for the center-left.

The poll went on the show a significant difference in voting predictions between supports of the opposition and coalition parties, and that 62.5 percent of ‘Israelis’ would vote for the same party as the last election.

According to a poll published earlier this week by Kan public broadcaster, opposition leader Benjamin Netanyahu’s Likud party would remain the largest party in the ‘Israeli’ entity’s parliament, with 34 out of 120 seats.