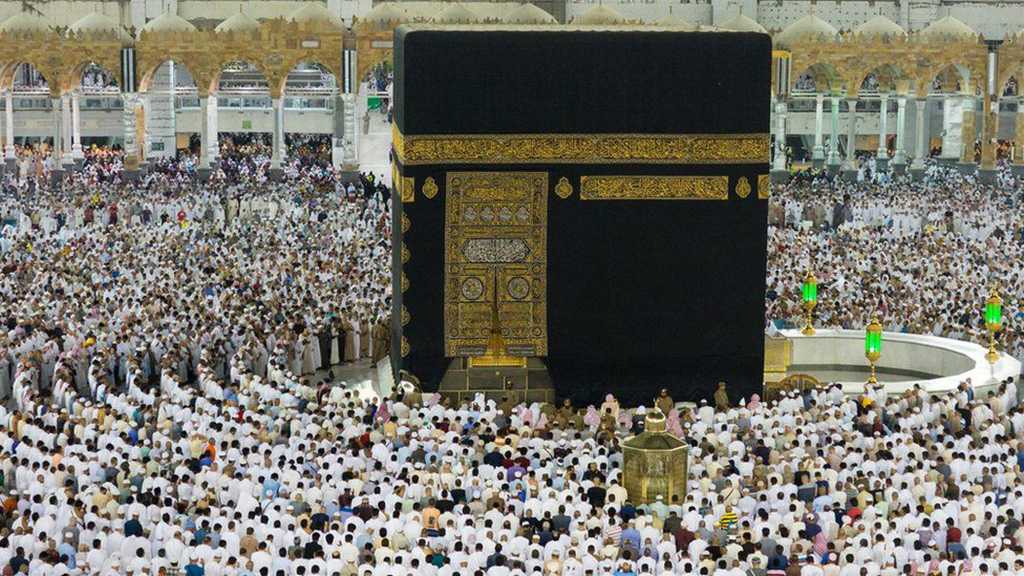 Hundreds of thousands of mostly maskless worshipers circled Islam's holiest site in Saudi Arabia on Wednesday, on the first day of the biggest hajj pilgrimage since the COVID-19 pandemic began.

One million fully vaccinated Muslims, including 850,000 from abroad, are allowed at this year's hajj in the city of Mecca, a big rise after two years of drastically curtailed numbers due to policies to stop the spread of infection.

At Mecca's Grand Mosque, pilgrims performed the "tawaf," the circumambulation of the Kaaba, the large cubic structure draped in golden-embroidered black cloth that Muslims around the world turn towards to pray.

Authorities said last month that masks would be required at the site, but that has been largely ignored so far.

Many pilgrims held umbrellas to block the hot sun as the temperature climbed to 108 Fahrenheit.

The Saudi health ministry has prepared 23 hospitals and 147 health centers in Mecca and Medina, the second-holiest city in Islam, to accommodate pilgrims, state media reported this week.

That includes allocating more than 1,000 beds for patients requiring intensive care and more than 200 specifically for heatstroke patients, while dispatching more than 25,000 health workers to respond to cases as they arise.

The hajj poses a considerable security challenge and has seen several disasters over the years, including a 2015 stampede that killed up to 2,300 people.

No incidents had been reported as of Wednesday afternoon.

"It's all going well so far. I have moved around a lot and saw rules are being respected," said Faten Abdel Moneim, a 65-year-old Egyptian mother of four.