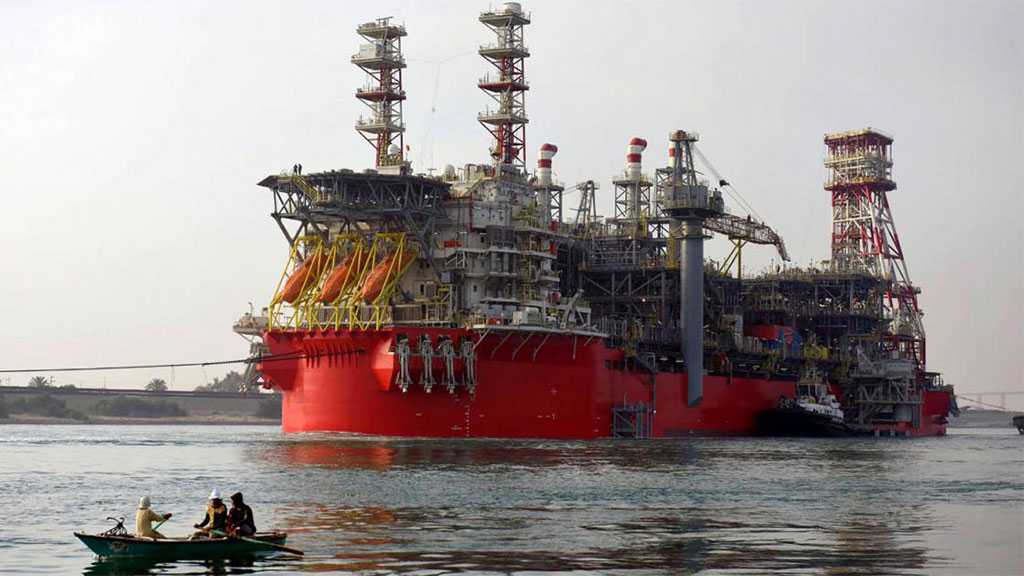 ‘Israeli’ KAN broadcaster cited an informed source at the ‘Israeli’ entity’s so-called energy ministry as saying that it rejected publishing news in media regarding Hezbollah’s drones that fulfilled a mission over the disputed Karish Field on Saturday.

A report by KAN stated that ministry pushed more than once to avoid publishing the news about these 'attacks.'

“The ministry’s concern is based on that it harms ‘Israel’s’ economic interests, which include the production of gas which is expected to start at the field within two months, namely in September,” according to KAN.

The ministry said it passes its messages regarding the security issues to the concerned parties and not to media outlets. “The ministry will keep preserving the ‘Israeli’ energy security,” it went on to claim.