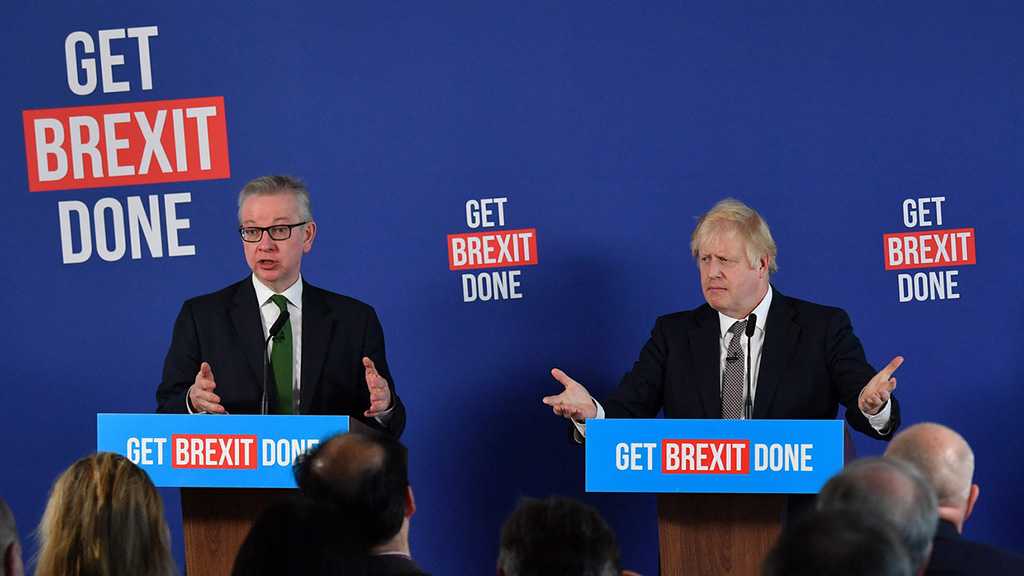 UK Prime Minister Boris Johnson has dismissed Leveling Up, Housing and Communities Secretary Michael Gove amid a wave of resignations of senior cabinet officials and calls for the PM himself to step down. Downing Street confirmed the decision to the media.

Gove was previously seen as one of Johnson’s main allies. According to British media, Johnson sacked Gove on Wednesday evening, shortly after Gove urged him to step down as prime minister.

The BBC quoted a government source who called Gove “a snake who is not with you on any of the big arguments who then gleefully tells the press the leader has to go.”

Gove has not yet made a public statement on the matter.

Johnson aide James Duddridge told Sky News that the prime minister “will fight on,” refusing to resign despite the mounting pressure to do so. “He has a 14-million mandate and so much to do for the country,” Duddridge said.

Gove’s dismissal comes amid a wave of resignations of senior cabinet ministers dissatisfied with the PM. Secretary of State for Wales Simon Hart stepped down from his position on Wednesday.

“Colleagues have done their upmost in private and public to help you turn the ship around, but it is with sadness that I feel we have passed the point where this is possible,” Hart wrote in his farewell letter to Johnson.

The long list of ministers and secretaries who recently called it quits includes Chancellor Rishi Sunak and Health Secretary Sajid Javid, both of whom left the government on Tuesday.

Despite surviving a no-confidence vote in Parliament last month, Johnson and his cabinet have been increasingly embroiled in a number of controversies. In May, an internal inquiry confirmed that government officials had routinely flouted Covid-19 social distancing rules, and several of them, including Johnson himself, were fined.

On Wednesday, Johnson admitted that he made a “bad mistake” by appointing Chris Pincher as deputy chief whip, an official tasked with marshaling government procedures. Pincher resigned from his post late last week.