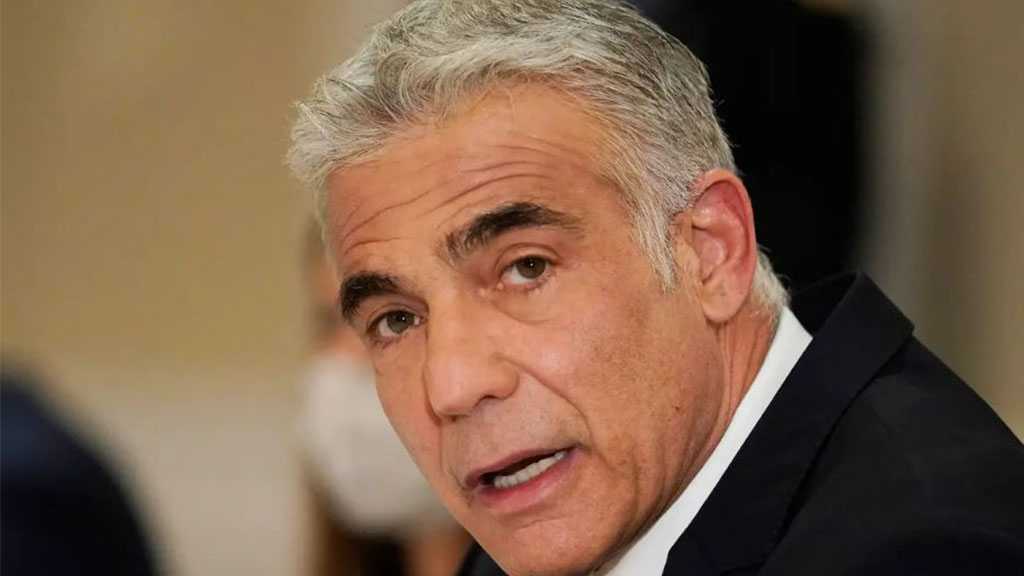 The Zionist entity’s Prime Minister Yair Lapid is seeking to seize the opportunity of his Tuesday meeting with French President Emmanuel Macron in Paris to send a message to the Lebanese Hezbollah resistance group, an ‘Israeli’ official was cited as saying on Monday night.

“We want the French president to use his connections to make clear to the Lebanese government we intend to complete the negotiations,” said the official, referring to indirect talks between the Zionist occupation regime and Lebanon over the Palestinian-Lebanese maritime boundary. “We want to do it, but we won’t be able to do it under Hezbollah threats.

Earlier on Saturday, Hezbollah sent three unmanned and unarmed drones to the disputed Karish Field aiming to send a clear message of the resistance group’s power, capabilities, and presence to the ‘Israeli’ occupiers.

Lapid took off for Paris midmorning on Tuesday. He will meet with Macron, a close friend, in the mid-afternoon at the Elysee Palace, before heading back to the ‘Israeli’-occupied territories at 8 pm.

The one-day trip will feature a bilateral meeting between Macron and Lapid, then a broader session with their aides. The visit was set up before Lapid became prime minister last week. 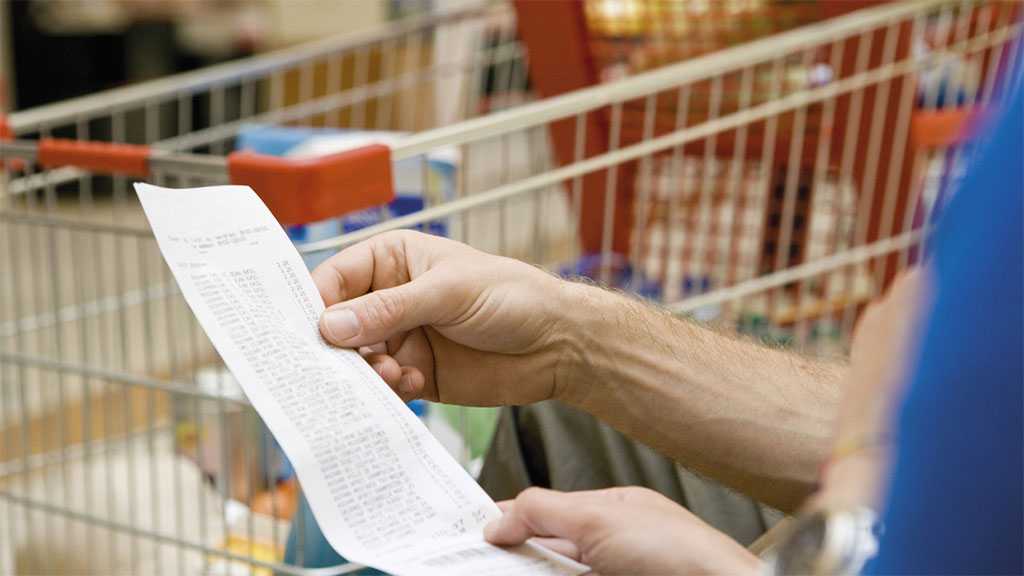 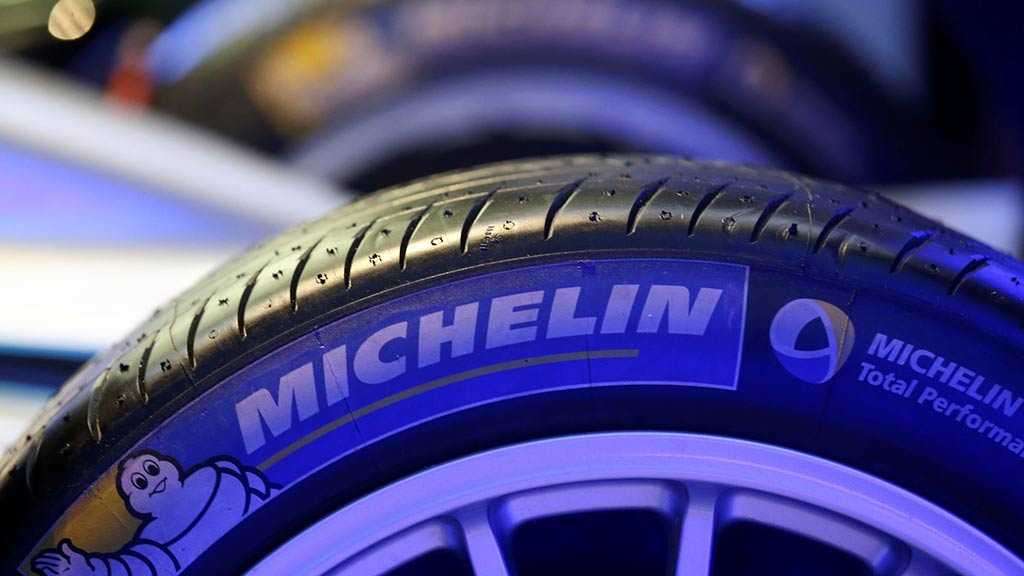 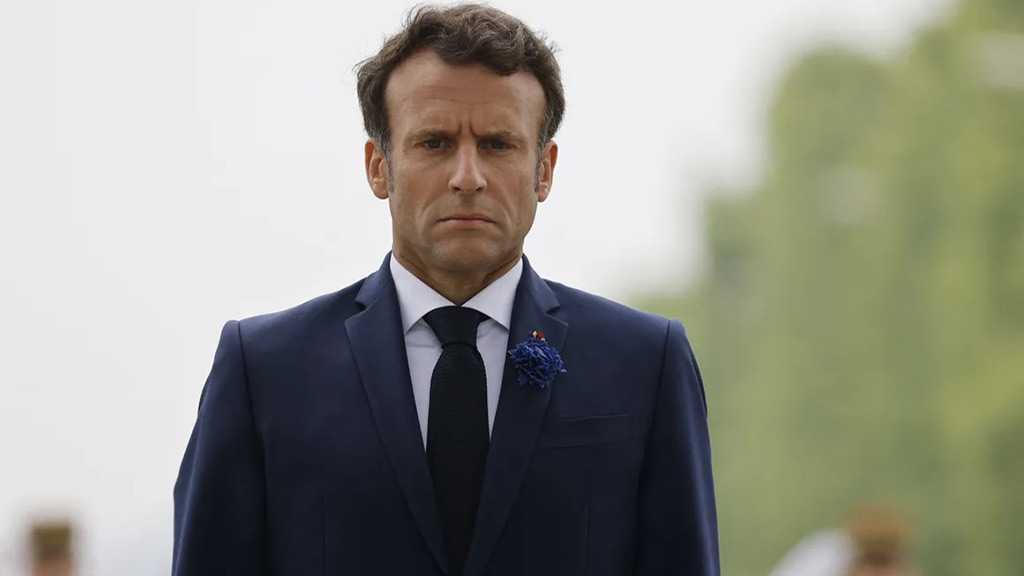