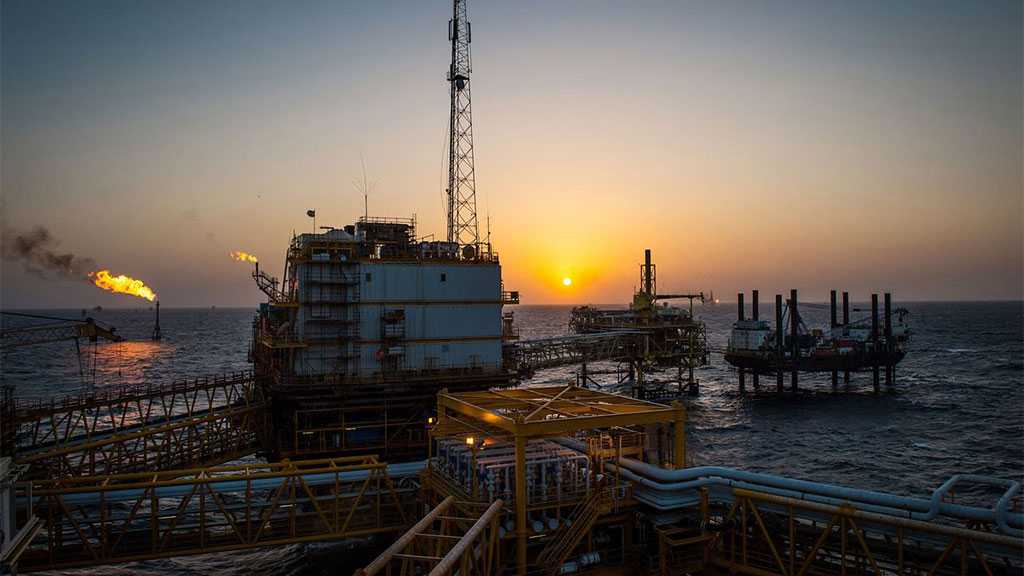 Iran is discounting its already-cheap crude even more to compete with Russia in the Chinese market, Bloomberg reported on Monday.

Meanwhile, Russian exports to China hit a record high in May, overtaking Saudi Arabia as the top supplier to the world’s biggest crude consumer. Russian Urals crude has also displaced some Iranian barrels, according to industry consultant FGE.

“The only competition between Iranian and Russian barrels may end up being in China, which would work entirely to Beijing’s advantage,” the founder of Vanda Insights in Singapore, Vandana Hari, told the outlet. “This is also likely to make the Gulf producers uneasy, seeing their prized markets taken over by heavily discounted crude.”

China’s official data only lists three months of imports from Iran since the end of 2020, two of which are this past January and May. However, figures from the analytics firm Kpler indicate a steady flow of crude of over 700,000 barrels a day in May and June.

Traders told Bloomberg that Iranian oil has been priced “at nearly $10 a barrel below Brent futures to put it on par with Urals cargoes” that are scheduled to arrive in China next month. That compares with a discount of about $4 to $5 before February.

The traders explained that Russia’s less-sulfurous and higher-quality ESPO crude is more expensive than Iranian oil, although it is still cheaper than comparable barrels from the Middle East.

China is willing to take discounted oil despite its origin, thus curbing flows from other suppliers, they noted.