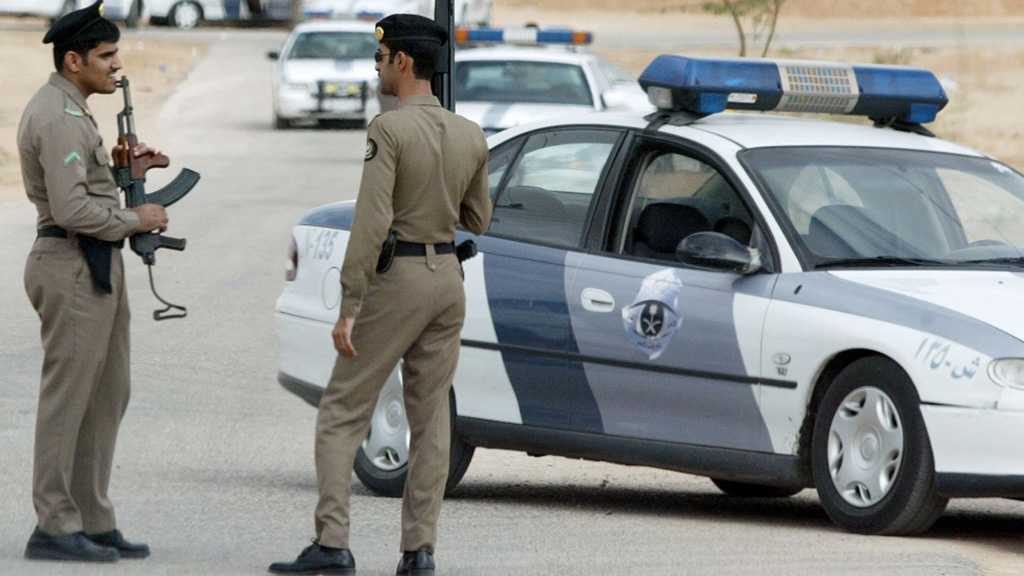 Saudi forces have reportedly arrested a number of people in Saudi Arabia’s oil-rich and Shia-populated Eastern Province, as the kingdom intensifies a heavy-handed crackdown against critics of Crown Prince Mohammed bin Salman [MBS] and his policies.

According to the opposition sources, the common criterion in the arrests is that those detained used to publish posts critical of bin Salman’s policies and those of the House of Saud on social media platforms.

The sources noted that the detainees are being held incommunicado and are deprived of communication with their families.

Ever since bin Salman became Saudi Arabia’s de facto leader in 2017, the kingdom has ramped up arrests of activists, bloggers, intellectuals, and others perceived as political opponents, showing almost zero tolerance for dissent even in the face of international condemnations.

Muslim scholars have been executed and women’s rights campaigners have been put behind bars and tortured as freedoms of expression, association, and belief continue to be denied.

The province has been the scene of peaceful demonstrations since February 2011. Protesters have been demanding reforms, freedom of expression, the release of political prisoners, and an end to economic and religious discrimination against the region.

In January 2016, Saudi authorities executed Shia cleric Sheikh Nimr Baqir al-Nimr, who was an outspoken critic of the Riyadh regime. Nimr had been arrested in Qatif in 2012.