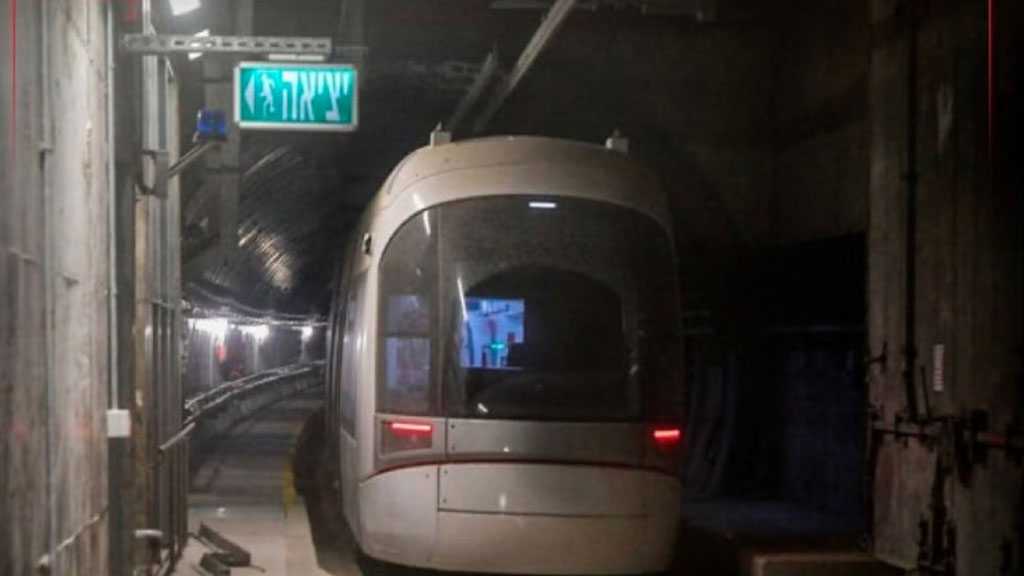 The company building the light rail network for the Tel Aviv area said Monday that its website was temporarily disrupted by a foreign cyberattack.

The development took place as Iranian media reported that hackers managed to hack the servers of the “‘Israel’ Metro.”

The Zionist occupation entity’s NTA Metropolitan Mass Transit System Ltd said in a statement that “a glitch was detected” Monday morning on its website and that an examination determined that it was subjected to a denial-of-service [DoS] attack from abroad.

NTA claimed that it managed to regain control of the website and that it had sustained no lasting damages.

Iranian media reports, which all cited a report on the Sabereen News Telegram channel, said the massive cyberattack targeted the operating systems and servers of the “‘Israel’ Metro.”

Additionally, the Zionist entity’s Channel 12 reported that this led to ridicule online, as the Tel Aviv regime has no underground train system.