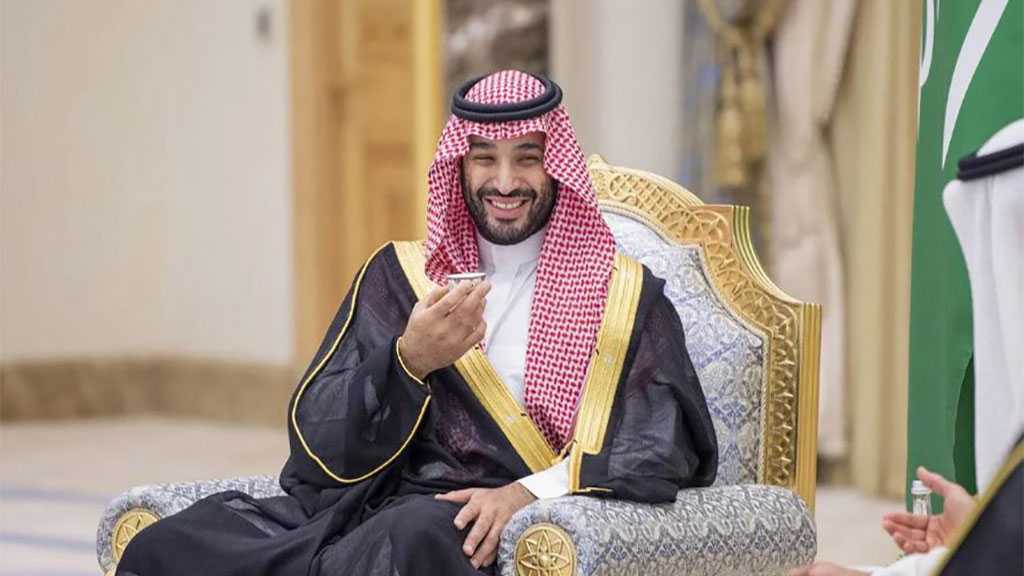 US President Joe Biden will travel to Saudi Arabia next Friday, after having visited the ‘Israeli’-occupied territories. In the resort city of Jeddah, he will meet with all the leaders of the Gulf states and several other prominent Arab leaders, but more importantly, he will meet with Saudi Crown Prince Mohammed bin Salman, effectively ending the boycott he had imposed on him after the assassination of journalist Jamal Khashoggi in 2018.

Biden wants Riyadh to increase the amount of oil it produces so that it could lower its prices, but will also try to promote normalization with the Zionist entity. As such, he will try to have ‘Israeli’ representatives accompany him on his visit to the kingdom, although the matter is not yet final.

Everyone involved in the matter says that ‘Israeli’-Saudi ties will warm slowly, step by step, over an extended period of time. “My visit to Riyadh shows the profound change Saudi Arabia is experiencing at this time,” according to Limor.

During his visit, Biden will focus on the regional rocket program, but other ‘Israeli’ companies – technological and other – are already operating in Saudi Arabia, in various ways.

Quite a few ‘Israelis’ have visited Saudi Arabia in the last few years, mostly military officials led by the ‘Israeli spy agency, the Mossad. Everything was done in complete secrecy, usually using private jets. But recently, Saudi Arabia has begun to gradually open its doors to ‘Israelis’, especially business people.

Soon, ‘Israeli’ companies will be able to fly east over Saudi Arabia, and perhaps next, launch direct flights to Mecca.

It is doubtful whether Saudi Arabia will become a popular destination for Zionist tourists, but the change is underway in the ‘Israeli’-Saudi ties. If ‘Israel’ exhibits uncharacteristic patience and understanding that such processes take time, there is infinite potential for the ties between the two sides.