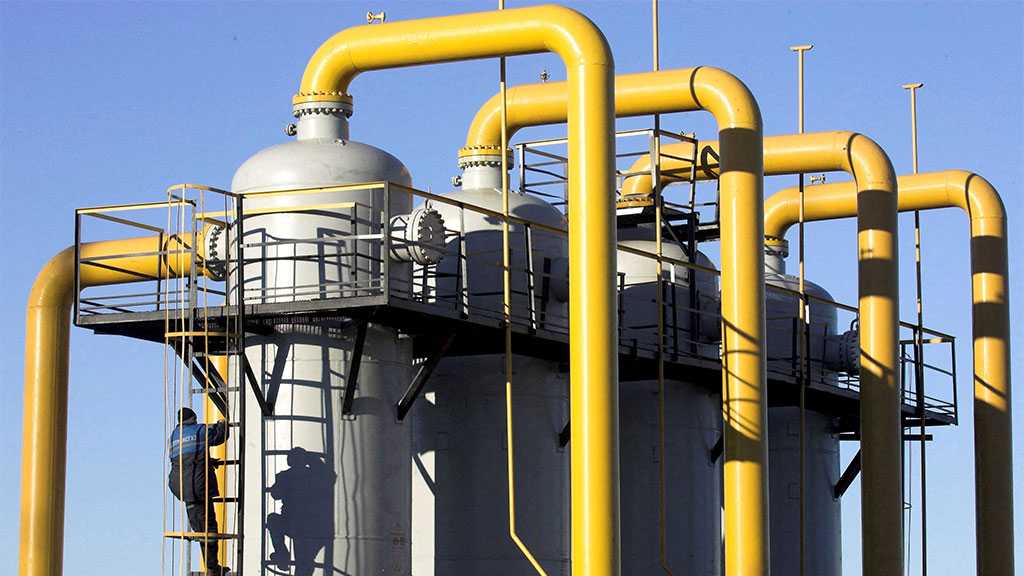 Europe faces a rising risk of recession due to the rising oil and gas prices amid concerns that Russia could turn off supplies completely, economists warned.

Europe’s economy will be hit by a variety of factors including falling demand in the US – its biggest export market – the continued fallout from Russia’s invasion of Ukraine and related increases in food and energy prices, according to Nomura, a Japanese investment bank with significant operations in London.

Nomura said it expected the European economy to start contracting over the course of the second half of 2022 and for the recession to continue until the summer of 2023, with a total decline of 1.7% of GDP.

Energy prices had already surged in the second half of 2021 as leading economies lifted coronavirus pandemic lockdowns, but Russia’s military operation in Ukraine has added an extra layer of difficulty, as the EU, the US and UK have sought to isolate Russia economically.

Europe is still heavily reliant on Russia for its energy supply, and Russian President Vladimir Putin has responded to sanctions by slowing gas supplies.

Russia has cut gas supplies through the Nord Stream 1 pipeline to Germany and the TurkStream pipeline to Bulgaria, and has shut off supplies to Poland via the Yamal pipeline.

Europe is struggling with “conditions that are very much global in nature [surging energy prices and inflation, rising geopolitical risks and uncertainty], which leads us to believe that European economies will suffer the same fate – recession – as the US,” wrote George Buckley, a Nomura economist.

Inflation in the eurozone hit an annual rate of 8.6% in June, the highest since the bloc was created in 1999.