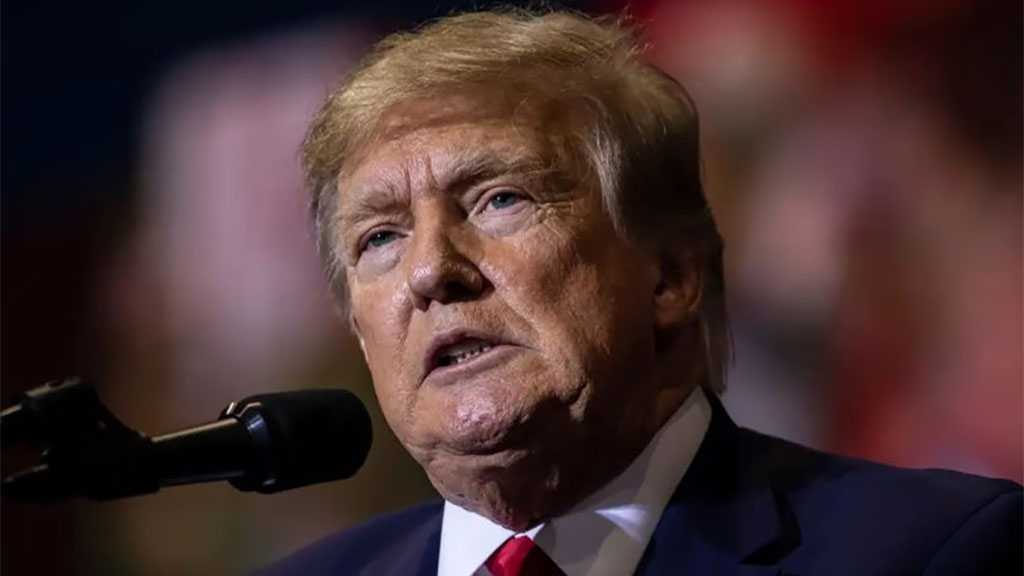 More evidence is emerging in the House’s January 6 investigation that lends support to recent testimony that former US President Donald Trump wanted to join an angry mob that marched to the Capitol where they rioted, a committee member said Sunday.

The committee has been intensifying its yearlong investigation into the attack on Jan. 6, 2021, and Trump’s efforts to overturn the 2020 election.

Rep. Liz Cheney, R-Wyo., the committee’s vice-chair, is making clear that criminal referrals to the Justice Department, including against Trump, could follow.

At least two more hearings are scheduled this month that aim to show how Trump illegally directed a violent mob toward the Capitol on Jan. 6, and then failed to take quick action to stop the attack once it began.

The committee also has been reviewing new documentary film footage of Trump’s final months in office, including interviews with Trump and members of his family.

Kinzinger, in a television interview, declined to disclose the new information he referred to and did not say who had provided it. He said many more details emerged after last week’s testimony from former White House aide Cassidy Hutchinson and that nothing had changed the committee’s confidence in her credibility.

“There’s information I can’t say yet,” he said. “We certainly would say that Cassidy Hutchinson has testified under oath, we find her credible, and anybody that wants to cast disparagements on that, who were firsthand present, should also testify under oath and not through anonymous sources.”

In a separate interview, another committee member, Rep. Adam Schiff, D-Calif., said: “We are following additional leads. I think those leads will lead to new testimony.”

In Hutchinson’s appearance before the committee last week, she painted a picture of Trump as an angry, defiant president who was trying to let armed supporters avoid security screenings at a rally on the morning of Jan. 6 to protest his 2020 election defeat to Democrat Joe Biden.