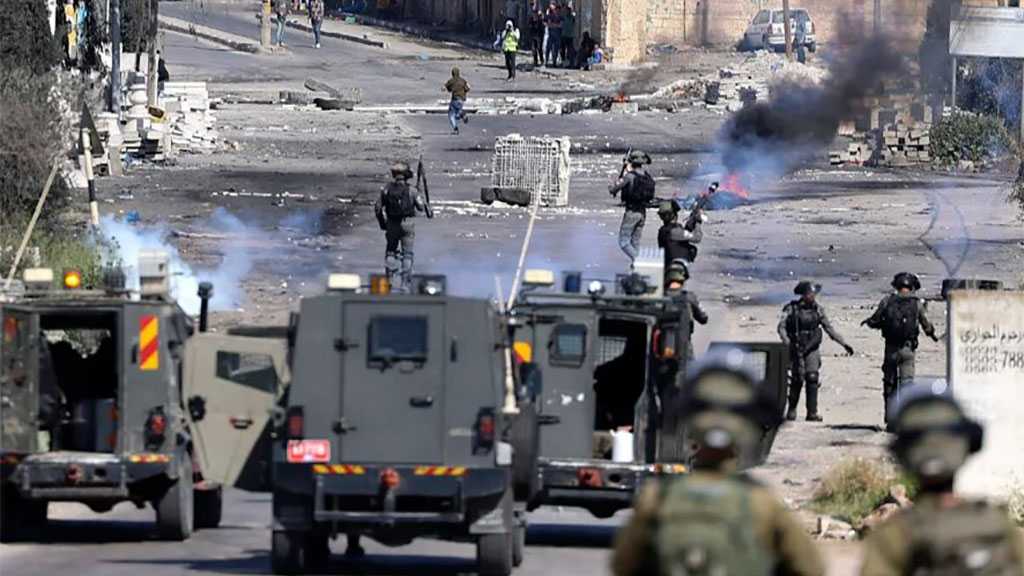 The UN unveiled that from January to June 2022, “Israeli” security forces killed 60 Palestinians in the West Bank and east Al-Quds, which is 46 percent more than in the first half of last year.

In 2021 the number of Palestinian martyrs amounted to 78 comparing to 24 in 2020. According to the local UN Human Rights Office, “Israeli” army, and the so-called ‘Border’ police are using lethal force “in a manner that appears totally inconsistent with international human rights law.”

“In a number of incidents, it appears that lethal force was used by ‘Israeli’ forces as a first rather than as a last resort to confront the alleged threat,” the UN report mentioned.

Among those were the martyrdom of a 16-year-old teen in a stone-throwing incident on May 10, a shooting of Ghada Ibrahim Ali al-Sabiteen, who did not respond to soldiers warning on April 10, and several other incidents.

“Lack of accountability for these violations remains pervasive. Such impunity also allows further violations to occur,” the report said.

“Anyone found responsible should be held to account with penal and disciplinary sanctions commensurate with the gravity of the violations,” it added.