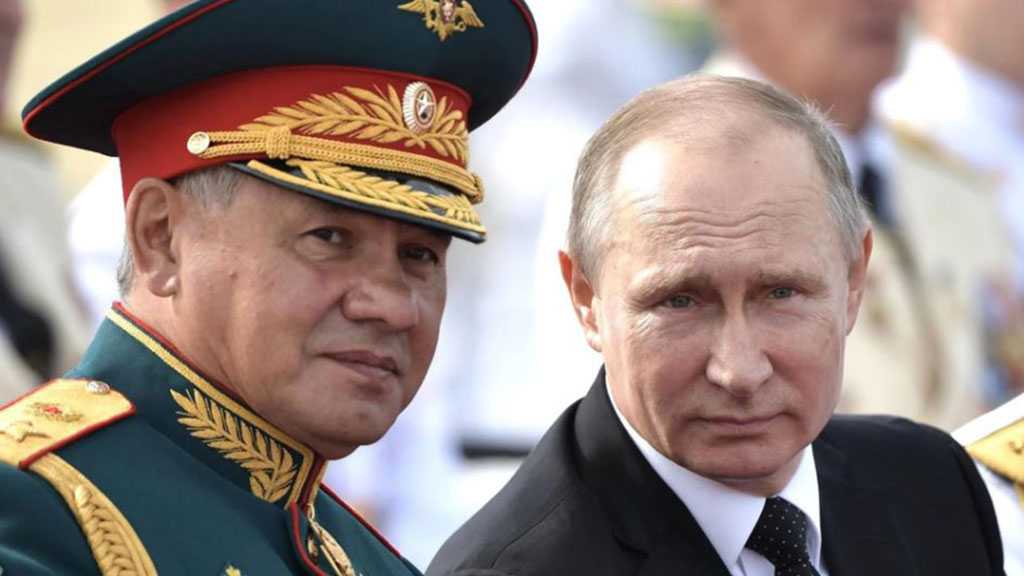 Russian Defense Minister Sergey Shoigu announced on Sunday that “The last remnants of Ukrainian forces have been driven out of the Lugansk People’s Republic [LPR].”

He reported the news to President Vladimir Putin.

Shoigu said Russian troops and Donbass forces had completely seized Lisichansk, the last major city which had remained under Ukrainian control since 2014, when the LPR declared its independence shortly after a coup in Kiev.

Russia and Ukraine reported heavy fighting around Lisichansk earlier this week, with the fiercest combat occurring at the city’s oil refinery.

News of the capture of Lisichansk comes after Ukrainian troops retreated from Severodonetsk, a nearby city on the opposite side of the Seversky Donets River, last week. The fighting for Severodonetsk had lasted for several months.

In February 2022, the Kremlin recognized the Donbass republics as independent states and demanded that Ukraine officially declare itself a neutral country that will never join any Western military bloc.