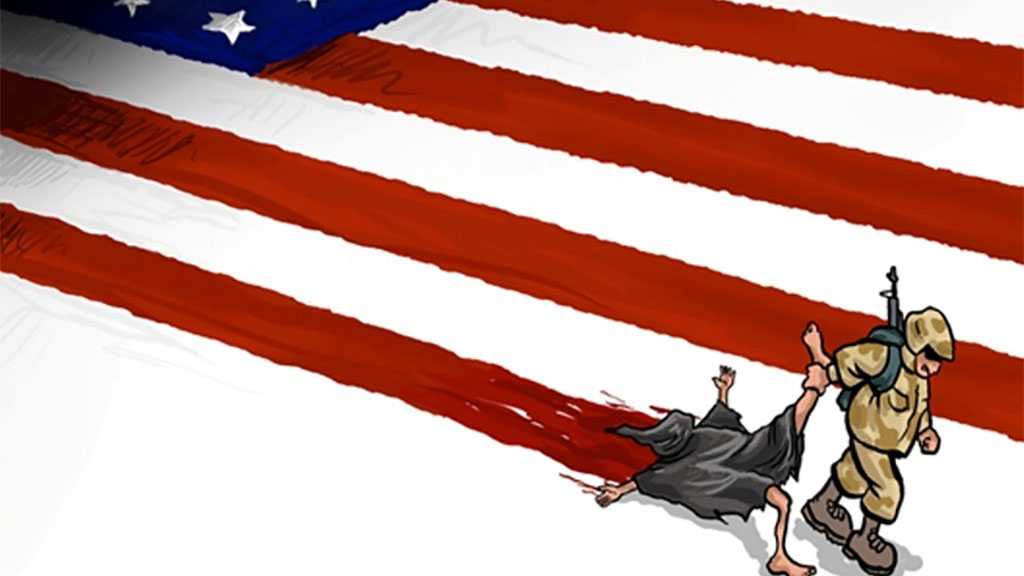 With its dark record, the United States has no qualification to make a comment about human rights, a top Iranian official said.

The US is, by no means, qualified to talk about the issue of human rights, Secretary of Iran's High Council for Human Rights Kazem Gharibabadi said on Sunday.

The official made the remarks on the sidelines of the fourth International Conference on the American Human Rights from the Perspective of Leader of the Islamic Revolution Ayatollah Seyed Ali Khamenei.

“This government [the US administration] should be held responsible to the oppressed peoples, who have lost their lives as a result of terrorism, sanctions, aggression, and occupation,” Gharibabadi added.

He cited the example of the people of Yemen, where Saudi Arabia and its allies have been waging a US-backed war, according to Press TV.

The Yemenis were still being deprived of receiving the most basic humanitarian assistance due to the invaders and their supporters’ “imperialist disposition of and great human rights violations,” the official noted.

The United States reimposed its sanctions against Iran in 2018 after leaving a historic accord between the Islamic Republic and others.