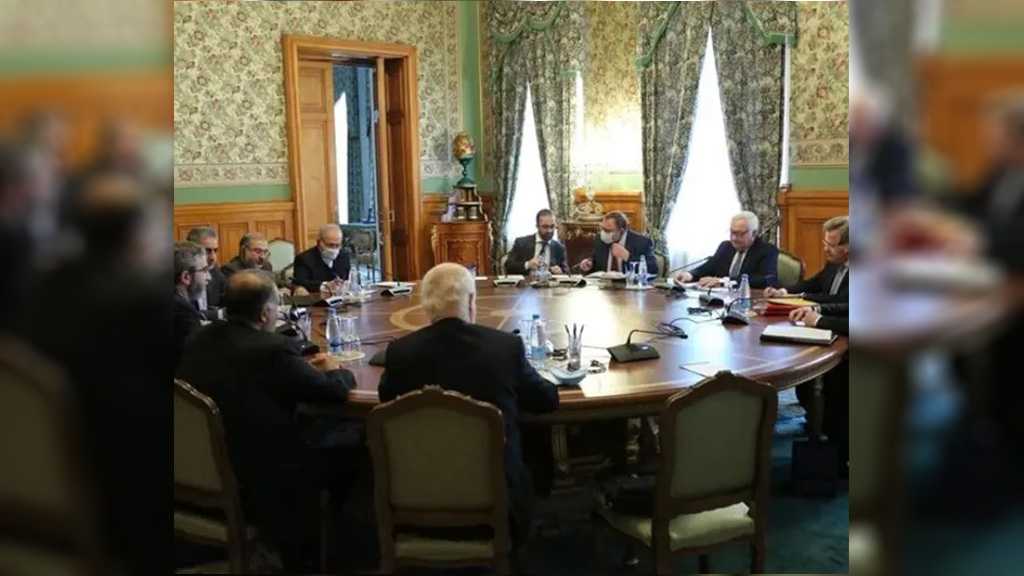 Ali Baqeri, Iran’s deputy foreign minister and lead negotiator in the talks on the revival of the 2015 nuclear deal, held talks with Russian Deputy Foreign Minister Sergei Ryabkov in Moscow.

The meeting was also attended by permanent representative of Russia to the international organizations in Vienna, Mikhail Ulyanov.

It was held after Baqeri concluded two days of talks with the American negotiators in Qatar’s Doha.

The indirect talks between Iran and the US in Doha, mediated by the European Union, were aimed at breaking the stalemate in reviving the Joint Comprehensive Plan of Action [JCPOA].

The talks in Doha follow seven rounds of fruitless negotiations in the Austrian capital of Vienna since April last year.