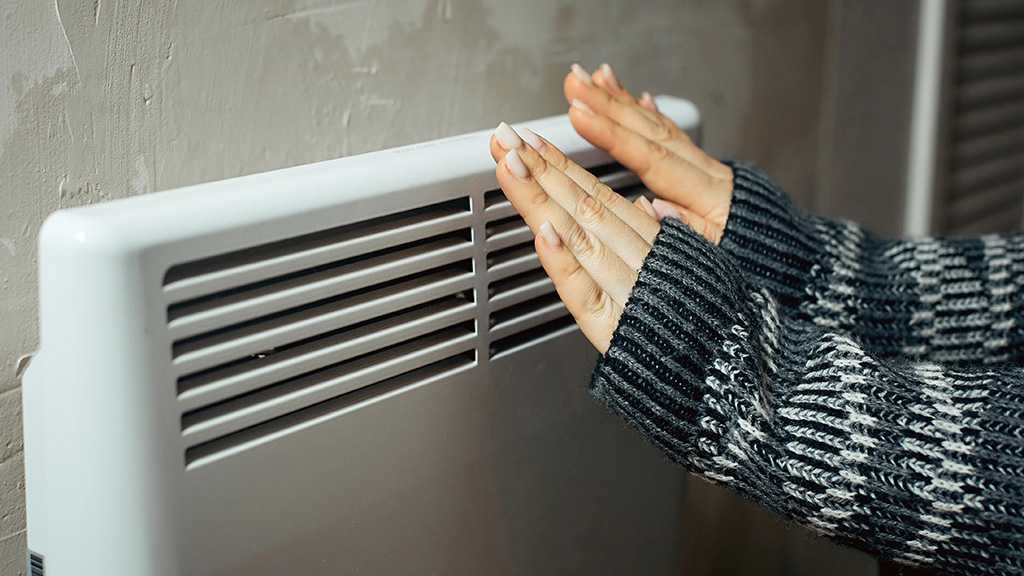 Tariffs for gas and electricity in Lithuania are going to be significantly higher from July 1, the country’s government announced on Friday, promising to help the population with compensation.

Gas prices for Lithuanian households have been increased by between 27.5% and 41.5%, depending on their consumption, according to the State Council for Energy Regulation.

Meanwhile, prices for electricity have doubled, but the subsidies pledged by the government are expected to offset the rising costs, pushing up electricity bills by 40%.

The state subsidies are expected to help around 600,000 of the most vulnerable citizens. The Lithuanian government has allocated €570 million [$593 million] to offset electricity and gas prices this year, of which €365 million [€379.7 million] will go towards consumer debt.