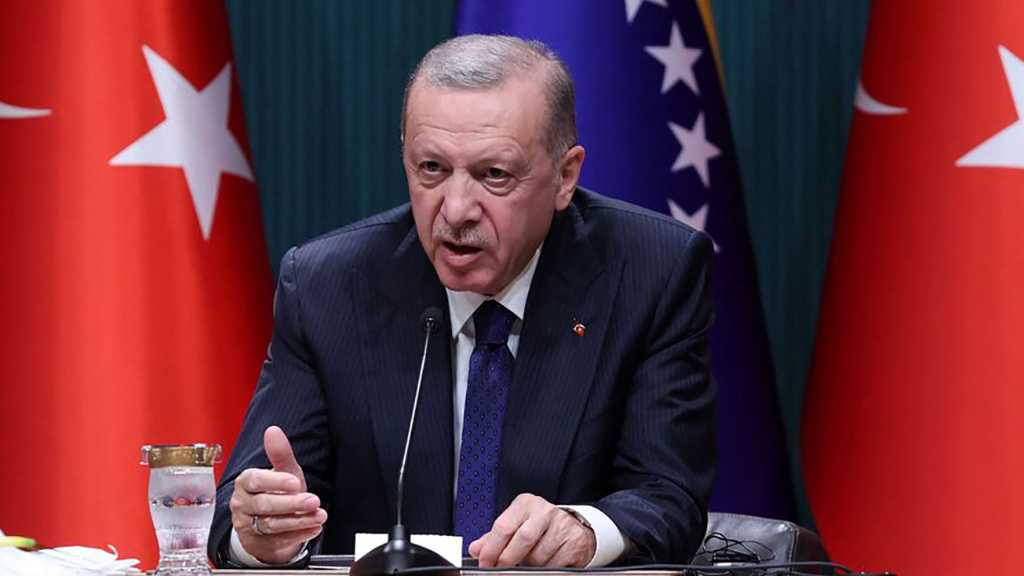 Turkish President Recep Tayyip Erdogan on Thursday told Sweden and Finland that he could still block their drives to join NATO if they fail to implement a new accession deal with Ankara.

Erdogan issued his blunt warning at the end of a NATO summit at which the US-led alliance formally invited the Nordic countries to join the 30-nation bloc.

The two nations dropped their history of military non-alignment and announced plans to join NATO in response to Russia's military operation in Ukraine.

Their bids were headed for swift approval until Erdogan voiced concerns in May.

He accused the two of providing a haven for outlawed Kurdish militants and promoting terrorism.

A 10-point memorandum signed by the three sides on the sidelines of the NATO summit on Tuesday appeared to address many of Erdogan's concerns.

Erdogan lifted his objections and then held a warm meeting with US President Joe Biden that was followed by a promise of new warplane sales to Turkey.

Yet Erdogan told reporters at an impromptu press conference held as the summit ended that the memorandum did not mean Turkey would automatically approve the two countries' membership.

New countries' applications must be approved by all members and ratified by their respective parliaments.

Erdogan warned Sweden and Finland's future behavior would decide whether he forwarded their application to the Turkish parliament.

"If they fulfill their duties, we will send it to the parliament. If they are not fulfilled, it is out of the question," he said.

One Western diplomatic source in the hallways of the NATO summit accused Erdogan of engaging in "blackmail." 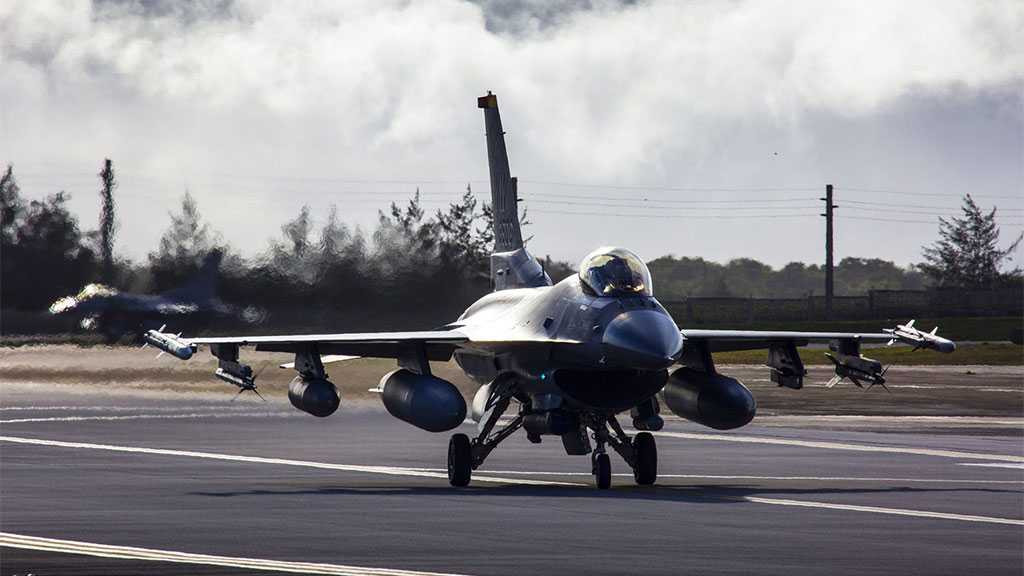 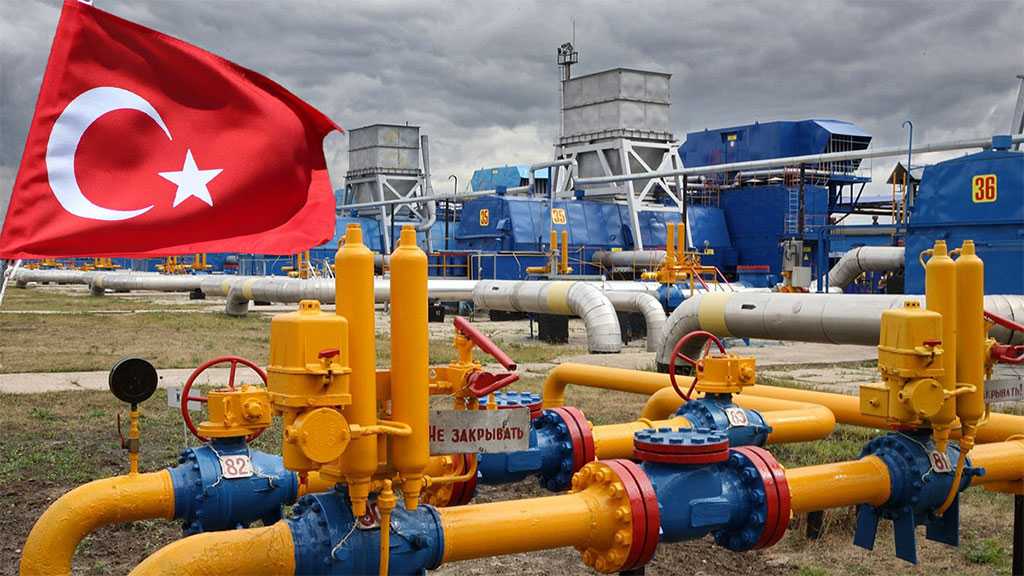 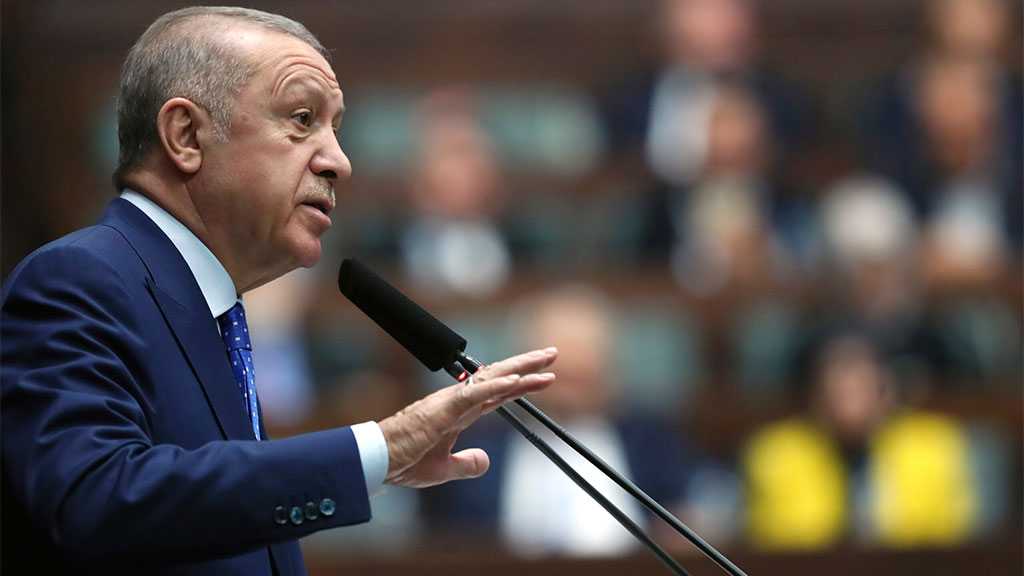