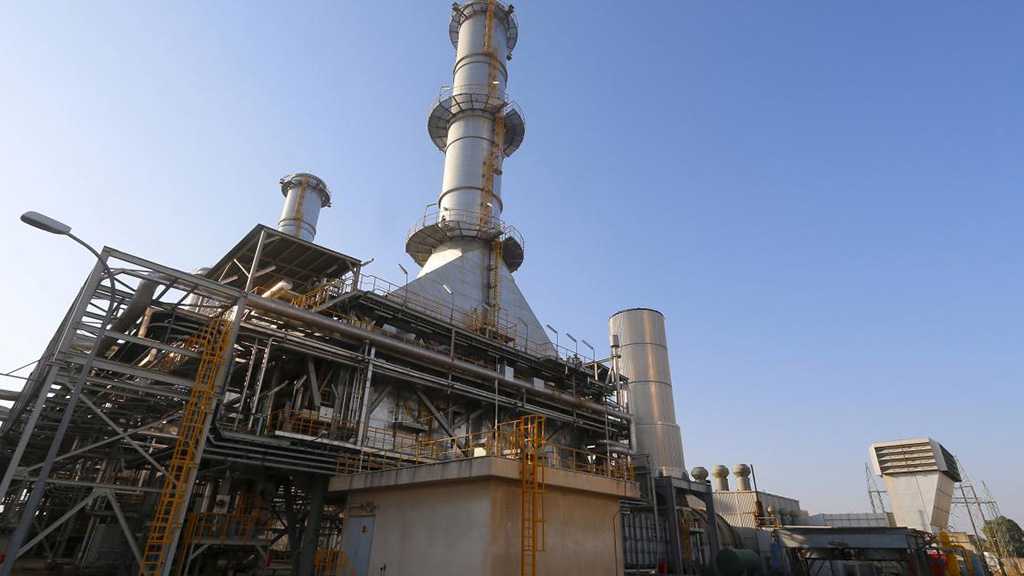 An Iranian company has managed to put part of the thermal power plant in Syria’s northern city of Aleppo back into operation, in a sign that the Islamic Republic is playing a major role in the reconstruction of the war-ravaged Arab country and trying to revive the electricity grid destroyed during the years-long conflict.

MAPNA Group, which is active in development and execution of thermal and renewable power plants, oil & gas, and railway transportation, has reportedly repaired the fifth unit of the plant, bringing over 200 megawatts back to Aleppo’s power grid.

The station, which has five units, produced more than one thousand megawatts before the foreign-sponsored Syria conflict. It is one of the biggest plants in the country.

Back in September 2017, Syria’s official news agency SANA reported that MAPNA Group had signed a contract with the Syrian government to build five 25MW gas-fired power plants in Aleppo.

The contract, worth $155.6 million at the time, was awarded to the Iranian firm as part of an agreement between Damascus and Tehran to involve Iranian companies in the rebuilding of basic infrastructure in Syria.

Memorandums of understanding were also signed between electricity ministries of both countries to build five plants with a combined capacity of 540MW as well as wind and solar power plants in the northern coastal province of Latakia.

The agreements included projects to restore power plants in Deir ez-Zor and Homs.

MAPNA Group began working in Syria more than a decade ago. Despite the Syrian conflict it didn’t stop operating in the country.