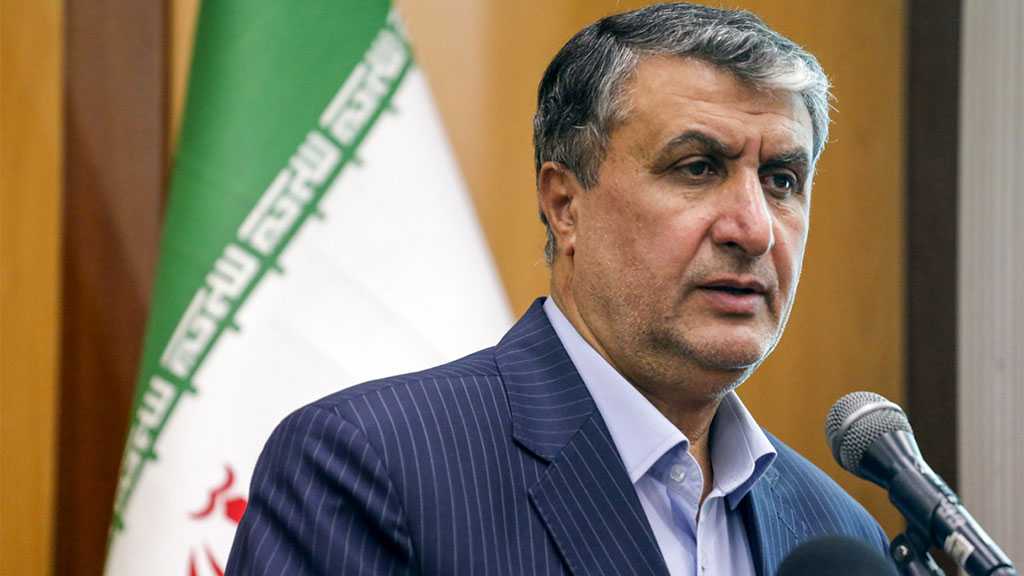 Chief of the Atomic Energy Organization of Iran [AEOI] Mohammad Eslami lamented that the so-called PMD [possible military dimensions] in Tehran’s nuclear program, whose case had been already closed under the JCPOA, was once again mooted in the most recent round of the nuclear negotiations.

Addressing a cultural event in Iran’s central city of Isfahan on Thursday night, Eslami said the Joint Comprehensive Plan of Action [JCPOA] has clearly closed the file on the so-called PMD of Iran’s nuclear program with a description.

Under the nuclear deal, all sanctions against Iran were supposed to be lifted as the International Atomic Energy Agency [IAEA] had confirmed that Tehran is not involved in any suspicious nuclear activities, he added.

“In the most recent negotiations, they have once again raised these PMD issues, whose case had been already closed,” Eslami deplored, referring to the Western obstruction of the talks on reviving the 2015 nuclear deal and lifting the sanctions on Iran.

What is crystal clear is that the main reason for which the JCPOA came into being cannot be reborn, Iran’s top nuclear official emphasized, saying all of those subjects have already been concluded.

He also expressed hope that the Iranian team of negotiators would be able to rid the country of this problem with strong reasoning and that Iran would take firm steps towards progress and development.

The latest round of talks for the revival of the JCPOA and removal of sanctions on Iran were held in Doha on Tuesday and Wednesday.

The US left the nuclear deal in 2018 and then returned the sanctions that the accord had already lifted.

Since last year, Vienna has been hosting many rounds of talks among the JCPOA’s remaining parties to examine the prospect of the deal’s revival.