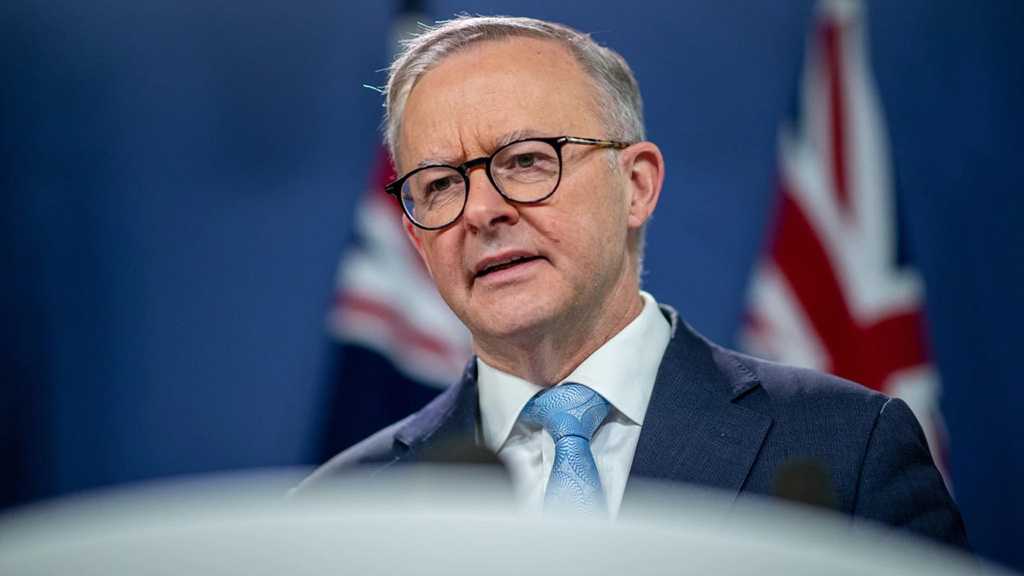 Macron and Albanese will have lunch at the Elysee Palace from 1100 GMT, the French presidency said, with talks focusing on “restoring confidence” and issues including stability in the Pacific and climate change.

It will be the first formal meeting between the Australian and French leaders since former Australian prime minister Scott Morrison ripped up in September last year a contract with France to build a dozen diesel-powered submarines.

It will also be the first face-to-face meeting between Albanese and Macron after telephone talks on May 26.

Albanese, who defeated the conservative Morrison in May elections, has made a priority of restoring Australia’s international image, particularly in the fight against climate change.

Macron told reporters at the NATO summit in Madrid on Thursday that he was looking forward to the meeting, saying Albanese’s agenda on climate change as well as relations with China “has a lot more in common with France’s agenda... than was the case with his predecessor.”

“I approach these talks with a lot of optimism and determination, because Australia is a great partner and the situation inherited from past bad behavior was not a good one,” he said.

The scrapping of the contract led to an unprecedented crisis between Canberra and Paris, with such bad blood that outgoing foreign minister Jean-Yves Le Drian applauded Morrison’s election loss to Albanese, saying it “suits me fine.”

Morrison’s actions were marked by “brutality and cynicism, and I would even be tempted to say of unequivocal incompetence”, Le Drian said as he handed over to his successor Catherine Colonna on May 21.

The switch by Canberra came as it entered a new security pact with Britain and the United States, which will now supply Australia with nuclear-powered subs.

Macron recalled France’s envoys to both Australia and the US over the furore.

France was particularly ruffled because it considers itself to be a key Pacific power thanks to overseas territories including New Caledonia and French Polynesia.

It was also stung as Macron had hosted Morrison at the Elysee in June 2021, just months before the stunning about-turn, with French officials saying they were given no inkling even in private of what was to come.

Albanese announced in early June that French submarine maker Naval Group had agreed to a “fair and an equitable settlement” of 555 million euros [US$584 million] for Australia’s ending the decade-old, multibillion-dollar submarine contract.

“It is important that that reset occur,” Albanese told national broadcaster ABC in an interview on June 24. “France, of course, is central to power in Europe but it’s also a key power in the Pacific.”

Morrison’s predecessor as premier, Malcolm Turnbull, said the visit was a “big opportunity” to help Paris and Canberra get over a “very bad period” when the French government did not even “pick up the phone.”

Albanese “is not Scott Morrison, so that’s a big advantage”, he told French journalists at an event organised by the Institut Montaigne in Paris.