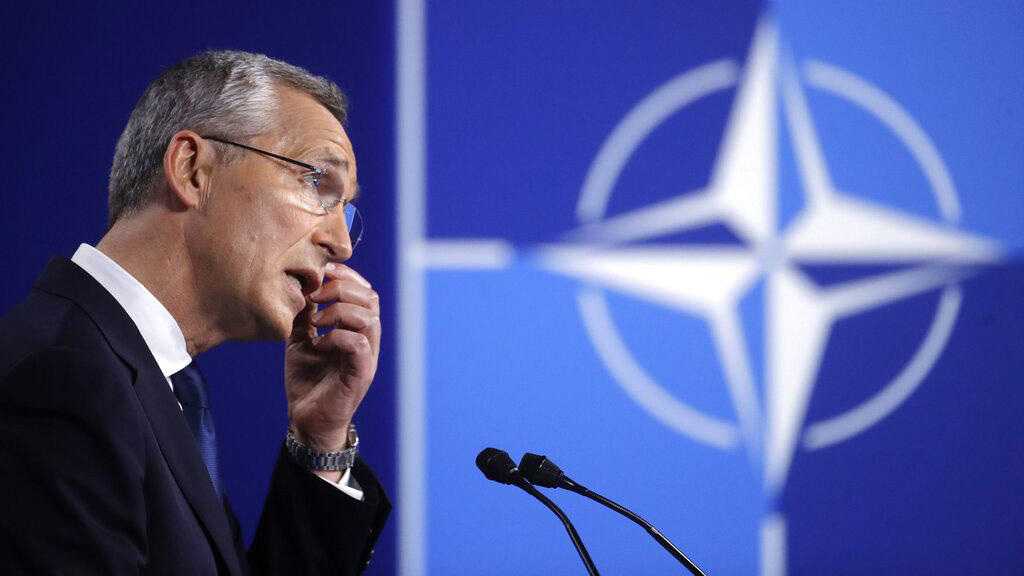 NATO, the world’s most powerful military alliance, has declared China as a security threat for the first time, warning that Beijing's ambitions and coercive behavior is a major challenge to the group’s interests, putting its forces on a potential war-footing against Russia, media reports said.

China reacted to being labelled a threat by calling the Western alliance a "Cold War remnant" and a source of instability that is "smearing" Beijing's international reputation.

Australia Prime Minister Anthony Albanese, at the summit as part of the Asia Pacific 4' group of guests, said the Western world needs to reassert its democratic values.

"What we've seen is the world come together in rejecting the Russian aggression on Ukraine, and also having a reassertion of our shared values of having a rules-based international order," Albanese said before leaving for Paris.

"We need to reassert our democratic values and that is something that has occurred at this NATO summit."

The 30-member alliance agreed to formally treat Russia as the "most significant and direct threat to the allies' security", condemning its "brutal and unlawful invasion" of Ukraine as having "gravely altered" Europe's security environment.