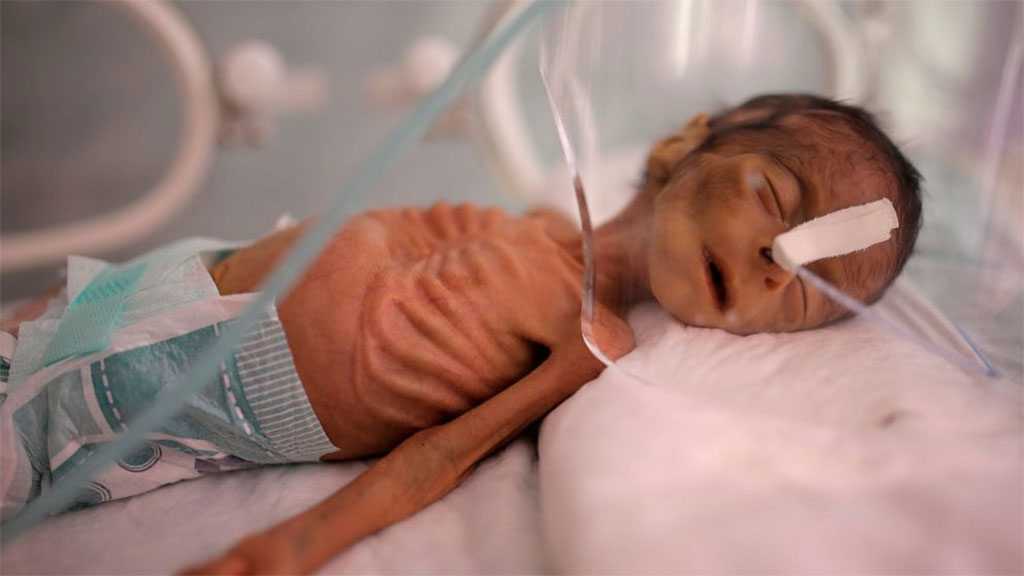 Setting a new record since the beginning of the devastating Saudi-led aggression on Yemen, the World Food Program [WFP] announced further dramatic cuts to food aid in Yemen warning that “More than 19 million Yemenis are now facing hunger.”

The United Nations Office for the Coordination of Humanitarian Affairs [OCHA] said on Tuesday that funding cuts are hampering its ability to help people in need, including 160,000 Yemenis who are on the verge of famine.

“Critical funding gaps, global inflation and the knock-on effects of the war in Ukraine have forced @WFP in Yemen to make some extremely tough decisions about the support we provide to our beneficiaries,” the organization said on Twitter.

The OCHA also said UNICEF may have to stop treatment for more than 50,000 severely malnourished children by July, adding that the UN body will suspend maternal and child health support which help up to 2.5 million children and 100,000 women by then.

The UN has described the situation in Yemen as the world’s “worst humanitarian crisis,” caused by seven years of war and a tight siege launched by Riyadh and its regional allies against the poor Middle Eastern country.