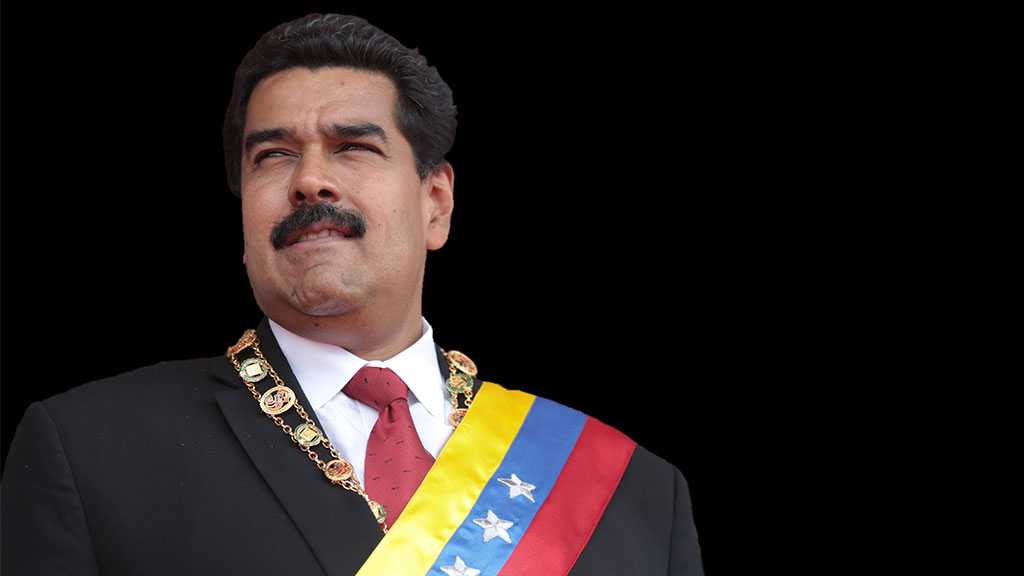 A US delegation quietly arrived in Venezuela on Monday to discuss a "bilateral agenda" and to "maintain the conversations" that began in March, Venezuelan President Nicolas Maduro confirmed.

Maduro announced on national television VTV that Jorge Rodriguez, the national assembly speaker and the government's negotiator in talks with the opposition, received an "important delegation" from the US government, without divulging more details.

"As we speak, Jorge Rodriguez is hosting a delegation from the US government who arrived in Venezuela a couple of hours ago, and he's working to maintain the conversations we began in March and the bilateral agenda between the US and Venezuela," Maduro said. "He is in a meeting with them at this very hour."

Earlier, a US State Department spokesperson was cited as saying by CNN that the officials had traveled "for discussions about the welfare and safety of US nationals in Venezuela."

After the start of the Ukraine conflict in February, Washington sent a high-level delegation to Caracas aiming to distance Caracas from Moscow, by discussing the easing of US sanctions on Venezuelan oil.

The White House confirmed the meeting, but said the talks focused on American "energy security" due to the spike in oil prices in the wake of the Ukraine conflict.

As a goodwill gesture, Venezuela released two Americans detained in the country following the talks, although no agreement was reached at the time.

Washington followed in May by announcing the ease of limited sanctions including one linked to the American multinational oil company Chevron.

The US has imposed several rounds of crippling sanctions against the country after Maduro was re-elected in 2018 for a second term in a ballot boycotted by the opposition.

To oust Maduro, the White House recognized an opposition leader loyal to Washington, Juan Guaido, as the interim president.

Since then, Maduro has received significant support from countries such as Russia and Iran to be able to continue exporting oil despite the sanctions.

Notwithstanding illegal US sanctions, Tehran sent several gasoline cargoes to Venezuela to help it overcome fuel shortages in 2020, as well as equipment to help state oil company PDVSA repair its dilapidated refineries.

Both Iran and Venezuela have managed to withstand the economic pressures of the unprecedented sanctions while gradually finding ways to get around them. 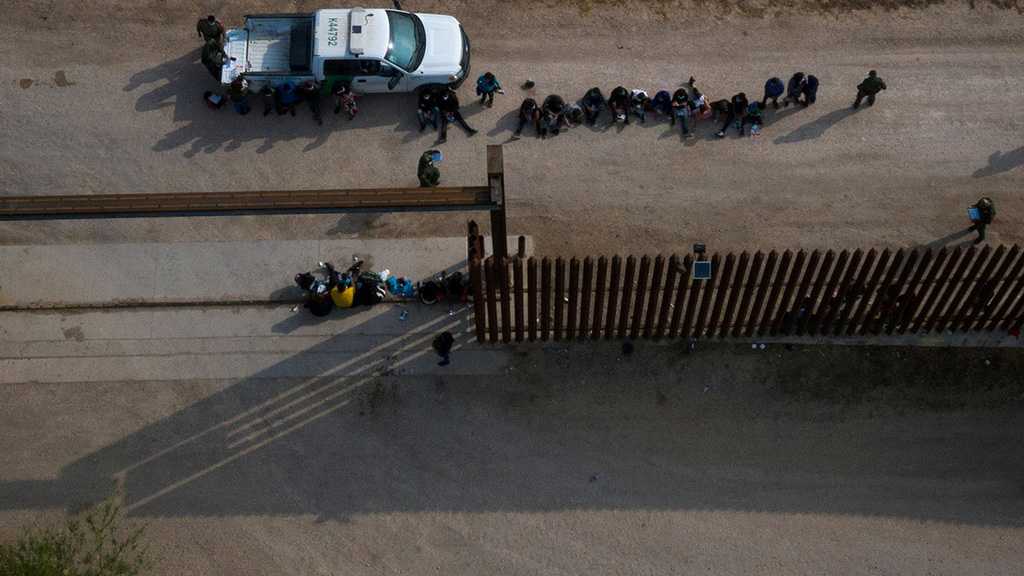 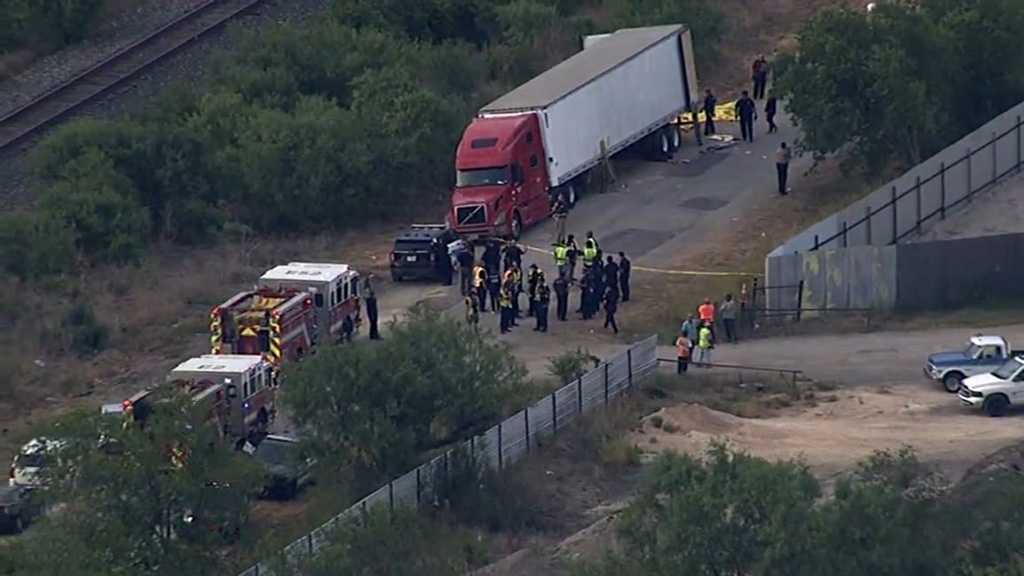 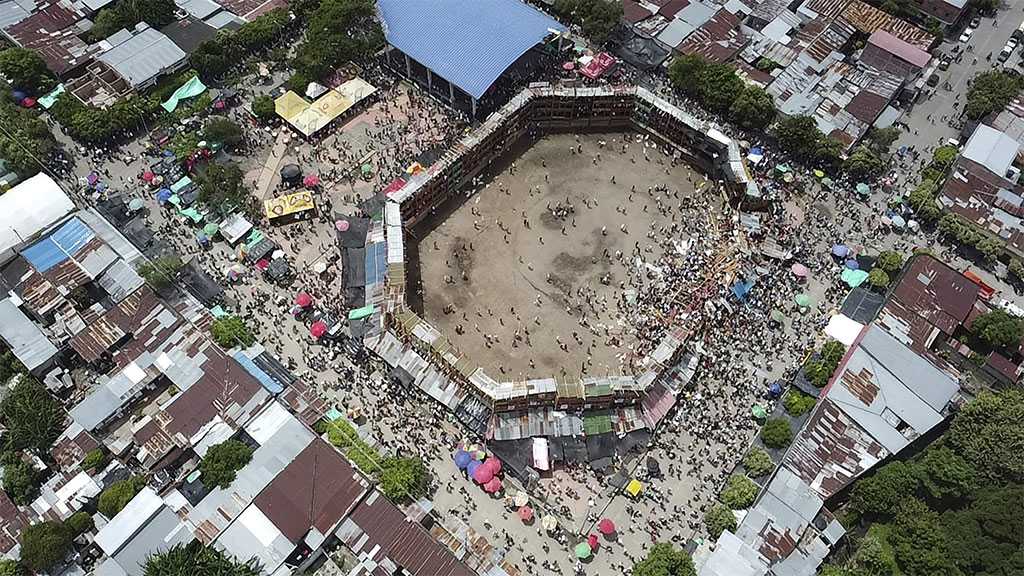