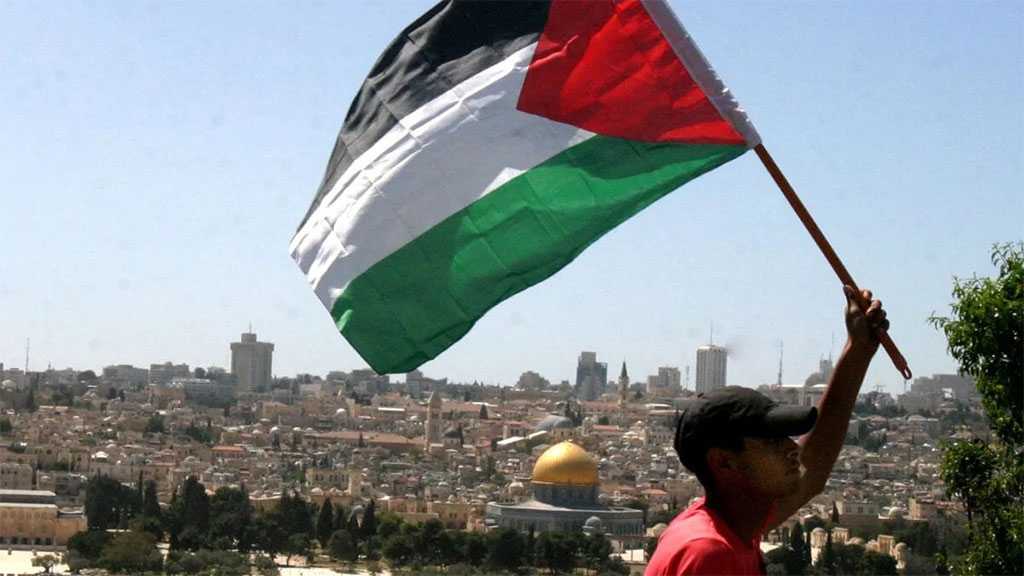 Rights groups warned of “far-reaching implications” of the Zionist occupation regime's controversial move to start the process of registering the ownership of land adjacent to the al-holy Aqsa Mosque in the occupied city of al-Quds.

The process of the “settlement of land title procedure” was initiated last week in the Abu Thor area as well as the Umayyad Palaces site adjacent to the southern wall of al-Aqsa Mosque, reports said.

According to Middle East Eye, rights groups Ir Amim and Bimkom said in a joint statement on Monday that the fund allocated to the procedure has been largely utilized to register land for illegal settlements and will ultimately lead to further Palestinian dispossession.

“[The procedure] carries possible disastrous ramifications for hundreds of Palestinian homes in Abu Thor, while the other has an acute potential for escalating tensions due to its highly sensitive location in close proximity to al-Aqsa,” according to the statement.

“There is grave concern that the state is advancing the settlement of title process in the Umayyad Palaces/Ophel site to enable ‘Israeli’ takeover of this territory through its formal registration as ‘state’ land while aiding ‘state’-backed settler groups in their aggressive efforts to gain control of these highly sensitive locations."

Sheikh Najeh Bakirat, deputy director of the al-Quds Islamic Waqf, in his remarks on Monday stressed that changing the ownership of Umayyad Palaces was invalid and in breach of the Geneva Convention.

In 2018, the ‘Israeli’ occupation regime for the first time began promoting the “settlement of land title procedure.”

In 2020, Ir Amim said the process was being used as a tool to “seize more land in East al-Quds, leading to the expansion of ‘Israeli’ settlements and further Palestinian dispossession.”

More than 600,000 Zionist settlers occupy more than 230 settlements built since the 1967 ‘Israeli’ occupation of the West Bank and East al-Quds.

All ‘Israeli’ settlements are deemed illegal under international law as they are built on the occupied land. The United Nations Security Council condemned the Zionist regime’s settlement activities in the occupied territories in a series of resolutions.

Additionally, the area south of al-Aqsa Mosque is also the scene of ‘Israeli’ excavations that threaten the foundation of the holy site.

On Monday, the Council of Endowments, Islamic Affairs, and Holy Places said excavations made by the Zionist occupation regime in the vicinity of Al-Aqsa Mosque were threatening its foundations, saying new cracks have appeared in the floor of the sacred site.