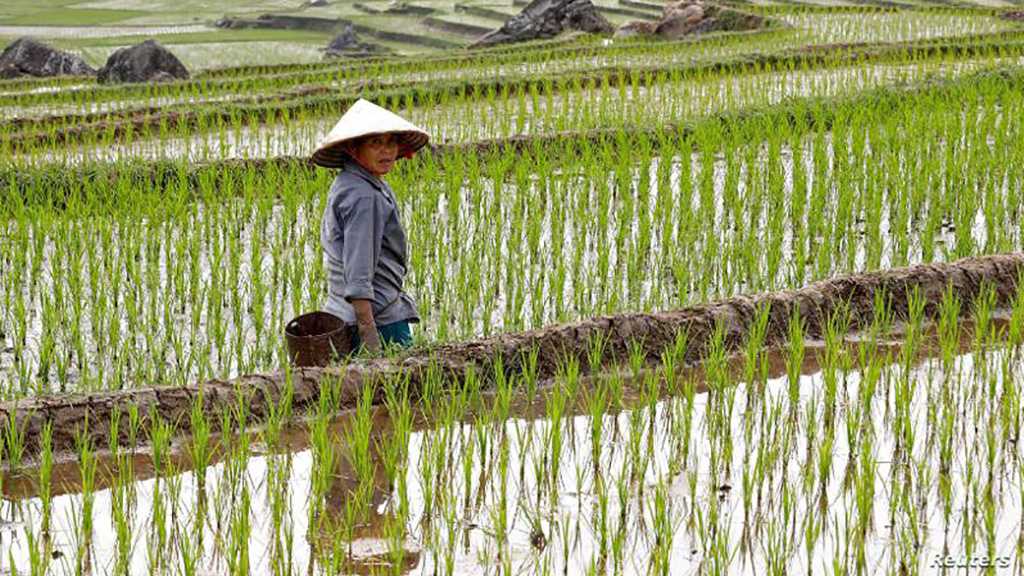 According to Nguyen Nhu Cuong, from the Department of Crop Production at the Ministry of Agriculture and Rural Development, Vietnam produces 26-28 million tons of rice a year, and up to 7 million tons can be exported.

“The rice production has been going smoothly. If there are no unexpected effects such as natural calamities, we will always ensure food security,” Cuong said, as cited by VietNamNet.

India banned wheat exports last month, citing food security and soaring prices domestically. The move prompted fears this would add to the food supply crunch caused by soaring energy and fertilizer costs, and supply chain disruptions. It also raised concerns that the export of rice could be banned next, with panicked traders reportedly stepping up purchases and driving prices higher.

According to the World Economic Forum, India and China are the two biggest rice producers in the world, providing roughly half of the total global output. Vietnam is a top-five exporter, selling 1.14 million tons of rice worth $715 million in the first quarter of 2022, up 24% in volume year-on-year, according to the Ministry of Agriculture and Rural Development.