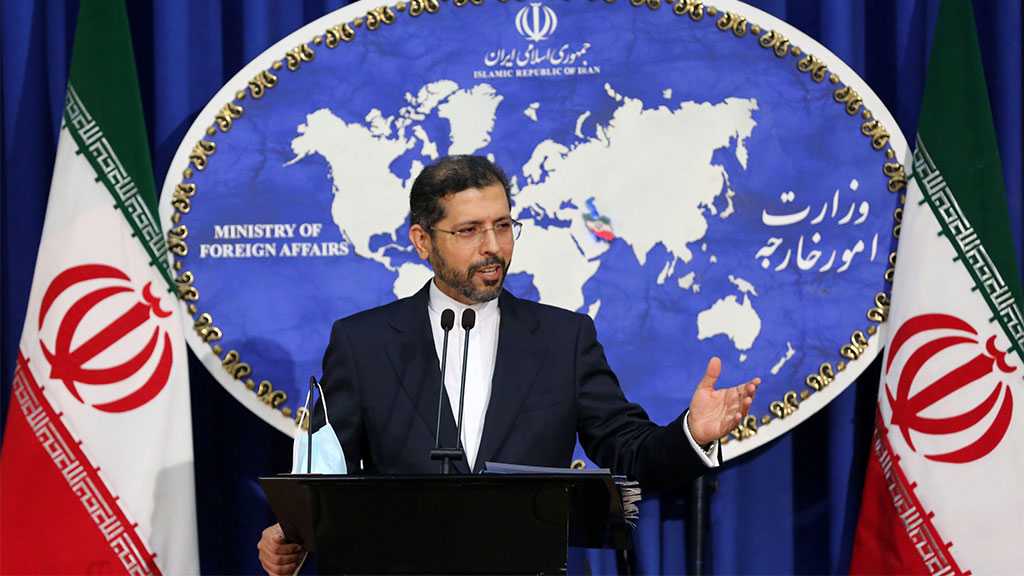 Tehran confirmed that the next round of the paused negotiations to revive the ailing 2015 Iran deal will be hosted by a Gulf country, following reports by Qatar’s Al Jazeera network and Iran’s Nour News that the involved parties may head to Doha to continue the talks.

Iran’s outgoing Foreign Ministry spokesman Saeed Khatibzadeh told a news conference on Monday morning that the sides will decide on the next venue of the talks and the exact date within hours.

“Inshallah [God willing], one of the countries in the Persian Gulf will be the host, and the meeting will take place in the coming days of the current week,” Khatibzadeh told reporters.

The talks were initially launched last April but have already hit two months-long pauses. All previous rounds have been held in Austria’s capital, Vienna.

On the agenda is to restore to full force the Joint Comprehensive Plan of Action [JCPOA], commonly known as the Iran deal, which the US abandoned in 2018 and has tried to kill since then.

In quitting the JCPOA, former US president Donald Trump introduced what he called the “maximum pressure” campaign of sanctions to bring Iran to its knees. Tehran demands the removal of all those sanctions.

Khatibzadeh also quoted Josep Borrell, the EU high representative for foreign affairs, as saying that the United States has pledged to abide by its obligations under the JCPOA and the UNSC resolution 2231 and guarantee Iran’s economic interests.

The spokesman, however, stressed that “we have to wait and see” whether Washington would make good on its promises, given that it has once withdrawn from the deal.

Elsewhere in his remarks, Khatibzadeh asserted the negotiators will not discuss nuclear issues, but rather, they will focus on pending issues concerning the lifting of the sanctions imposed on Iran.

“The ball is in Washington’s court. If they come up with an answer, an agreement would be reached,” he said.

The spokesman reiterated that Tehran will not hold any direct negotiations with the United States over the revival of the 2015 deal, emphasizing that “the talks would be indirect and would be facilitated by the European Union.”