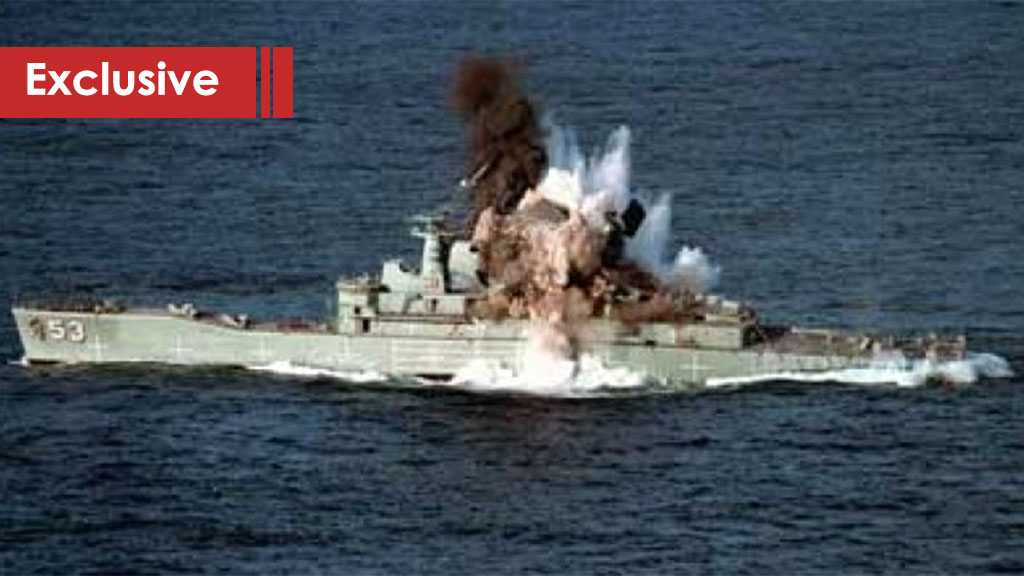 Hezbollah resistance proved to be a very wise and strategic planner and player when the liberation of the year 2000 happened after a lot of sacrifices. Hezbollah could have continued the resistance operations as they used to be before the event of liberation; however, the party has chosen to slow down, and cool its military rhythm for strategic reasons.

The party wanted the people of South Lebanon to take the full taste of liberation and victory, and to experience a long period of calmness. This will give the people the trust to build their houses again and to plough and plant their fields, and to start businesses and develop the economy cycle there, while the resistance could profoundly evaluate the situation, and build up its military capabilities in a completely different way. That would represent a striking surprise to the enemy and its supporters.

This is exactly what happened. Lebanon enjoyed a period of an unprecedented calmness on its border with the occupied Palestine.

For the first time in decades, the ‘Israeli’ enemy felt restrained and curbed from being free to carry out aggressions and incursions, as it already knows the reprisal would be a very heavy one.

When the ‘Israeli’ occupation army started its thirty-three-day way on Lebanon in July 2006, the ‘Israeli’ occupation forces were devastated and their leadership experienced a total shock. Hezbollah was successfully able to defeat their invading troops as the resistance has already made all plans, preparations, and proper armament including surprises that the enemy never expected that they would be present in the hands of the resistance fighters.

One of the big failures at the time was the incapability of its intelligence apparatuses and spy networks to discover the quality of arms the resistance owns. This turned its Merkava tanks into movable tombs to its soldiers; however, the big surprise was when Hezbollah targeted one of its warships, and successfully hit it with a naval rocket which caused a heavy damage and resulted in eliminating the threat of the ‘Israeli’ navy.

As such, the divine victory the resistance scored in July 2006 war was a natural result of the seriousness and dedication of Hezbollah leadership and different military cadres, to build the mighty resistance, equip it with suitable arms, and install the soul of loyalty and devotion within its ranks.

The ‘Israeli’ enemy forces were defeated and bitterly humiliated, their military pride whether in land or sea has become a joke.

After the massacre of the Merkava tanks in al-Hujair Valley, many countries cancelled their military deals to buy this kind of tanks from the ‘Israeli’ entity. This added a financial loss to the military defeat.

July war has become a stain on the forehead of the ‘Israeli’ military; an unprecedented humiliating defeat to all of ‘Israel’ with its political and military leadership. It has also become reminiscent of the ‘Israeli’ defeat and withdrawal in the year 2000.

Meanwhile, Hezbollah emerged again and again triumphant, and victorious as ever, and as it will always be by God’s willing!