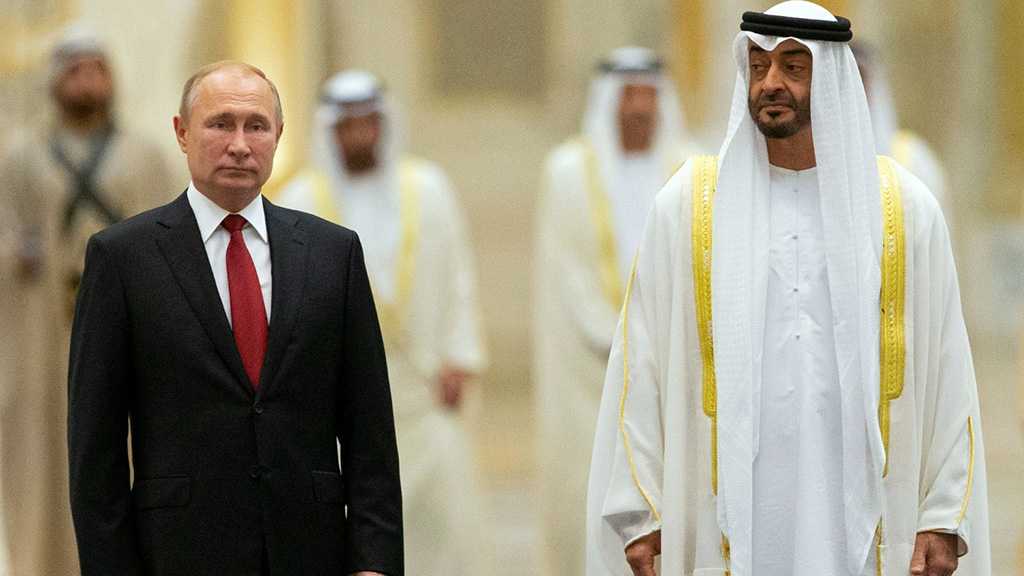 The UAE has offered its “assistance” in a potential prisoner exchange between Russia and Ukraine, Russian news agency RIA Novosti reported on Monday, citing a law enforcement source.

The Emirati proposals are being considered as the lists of prisoners slated for the swaps are finalized, the report said.

Both Russia and Ukraine claim to have captured scores of prisoners since Moscow launched its military campaign in the neighboring country in late February.

Ukrainian officials previously reported that 11 rounds of exchanges had taken place, in which dozens of prisoners were swapped.

Russia and Ukraine have repeatedly accused each other of atrocities and mistreatment of civilians and POWs.

Russia attacked the neighboring state following Ukraine’s failure to implement the terms of the Minsk agreements, first signed in 2014, and Moscow’s eventual recognition of the Donbass republics of Donetsk and Lugansk. The German- and French-brokered protocols were designed to give the breakaway regions special status within the Ukrainian state.