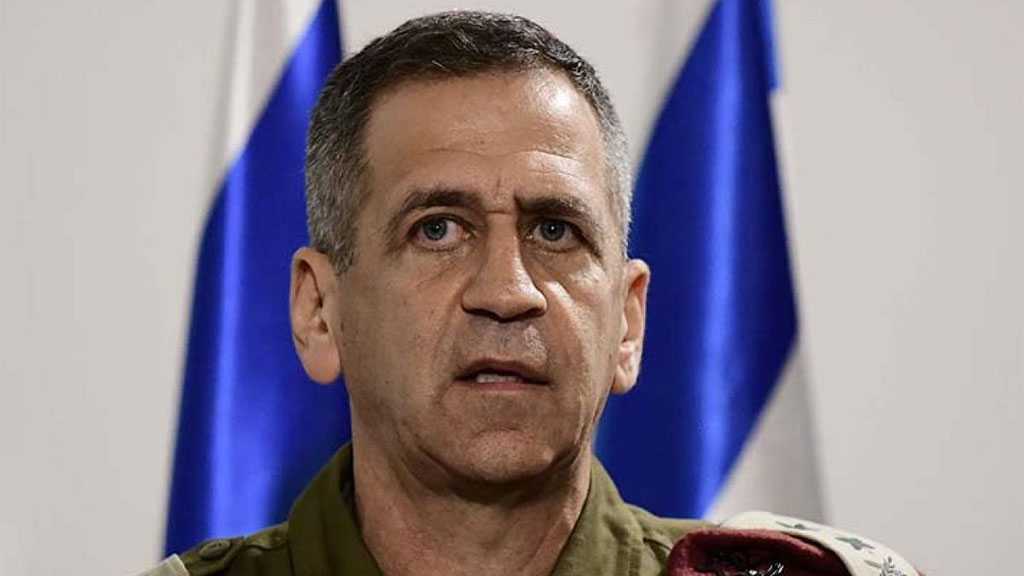 The United States held a secret meeting last March in Egypt with senior ‘Israeli’ military officials and military chiefs from Saudi Arabia, Qatar, and other Arab nations over the Iranian threat, a Sunday report by The Wall Street Journal [WSJ] read.

According to the report, ‘Israeli’ Military Chief of Staff Aviv Kochavi, his Saudi counterpart Fayyad bin Hamed Al-Ruwaili, and military officials from Qatar, Jordan, Egypt, Bahrain, and the United Arab Emirates met in the resort town of Sharm el-Sheikh.

The talks covered alleged “aerial threats posed by Iran” and the ways to confront them.

Sources close to the meetings told the WSJ that participants agreed in principle on a mechanism to communicate immediate threats via phone and computer, as a precursor to government-level involvement.

The report further noted that such cooperation between the Zionist regime and Arab states – especially Saudi Arabia and Qatar – was unthinkable before the signing of the so-called ‘Abraham Accords’ during which normalization was unashamedly announced with the ‘Israeli’ occupiers and in light of concerns over any ‘Iranian aggression.’

US President Joe Biden is slated for a Mideast trip in mid-July, during which he will visit the ‘Israeli’-occupied territories, the West Bank, and Saudi Arabia.