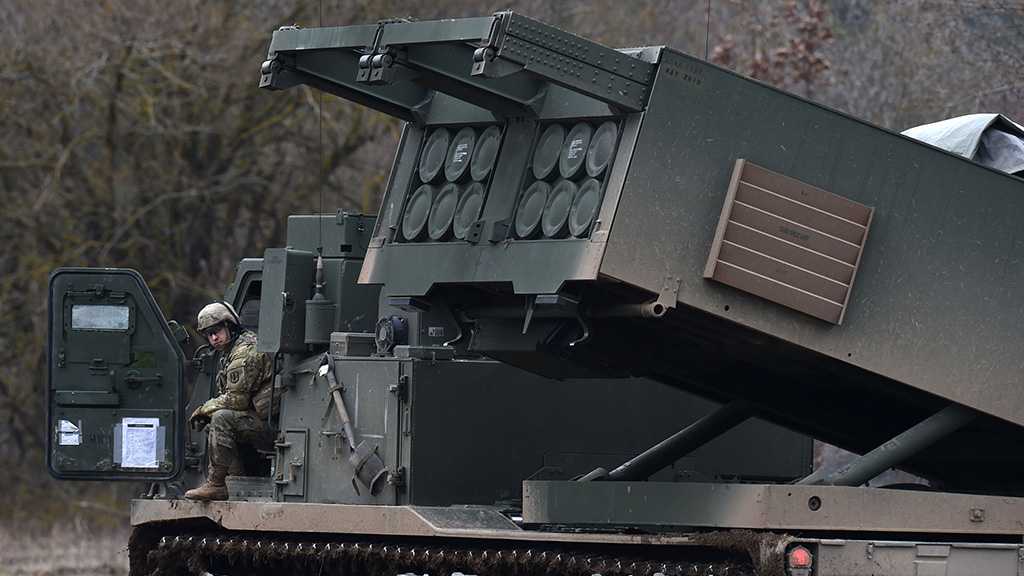 The US plans to announce as soon as this week that it has purchased “an advanced medium-to-long range surface-to-air missile defense system” for Ukraine, a number of news agencies reported on Sunday and Monday, citing people familiar with the matter.

The Associated Press quoted a source as saying that the weapon in question is the Norwegian-developed NASAMS anti-aircraft missile system. Ukrainian President Volodymyr Zelensky requested the NASAMS to be delivered to his country when he addressed the Norwegian parliament in late March.

It was said that Washington would also supply Kiev with additional artillery ammunition and counter-battery radars.

The news comes as the leaders of the Group of Seven [G7], which comprises the US, Canada, Britain, France, Germany, Italy, and Japan, are meeting in Germany to coordinate further aid to Ukraine and sanctions on Russia.

The US and other NATO countries have been increasingly providing heavy weapons to Ukraine, including various missile systems, combat drones, and armored vehicles, after Russia launched its military operation in the country in late February.

Moscow previously accused the West of “flooding” Ukraine with weapons and warned that any foreign weaponry on Ukrainian soil will be treated as legitimate targets.