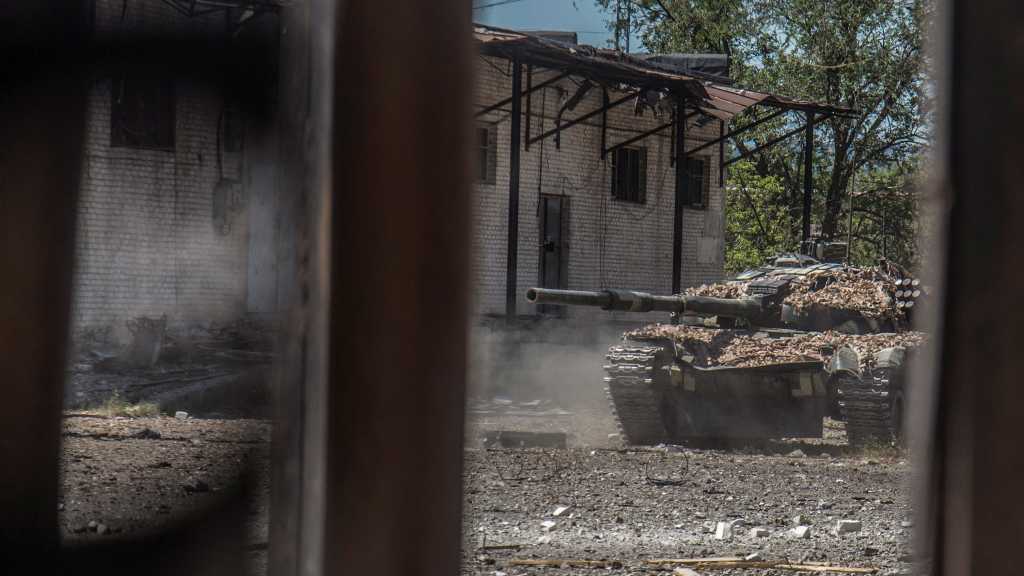 Ukraine announced that it has ordered troops to withdraw from the key battleground city of Sievierodonetsk after weeks of fierce street fighting.

Officials said there is very little left to defend in the bombed-out eastern city, where hundreds of civilians reportedly remain trapped in a chemical plant.

The retreat, they said, is aimed at limiting more casualties and regroup, but the move will be seen by Russia as a significant victory.

South of Sievierodonetsk, Ukrainian soldiers also withdrew from the towns of Hirske and Zolote in the face of overwhelming Russian forces, an adviser to President Volodymyr Zelensky said.

The Pentagon sought to play down the importance of the retreat, emphasizing that the cost to Russia “for this very small, very incremental gain”.

“What [the Ukrainian troops] are doing is putting themselves in a position where they can better defend themselves,” an unnamed senior Pentagon official said.

The eastern industrial hub of Severodonetsk has been the scene of weeks of street battles as outgunned Ukrainians put up a stubborn defense, and as Russians aim to consolidate power throughout the Donbas.

But Serhiy Haiday, governor of the Lugansk region that includes Severodonetsk, said Friday that Ukrainian military forces in the city had received the order to withdraw.

They set the stage for Lysychansk to become the next main focus. According to some estimates, Russia now controls some 20 percent of Ukrainian territory.