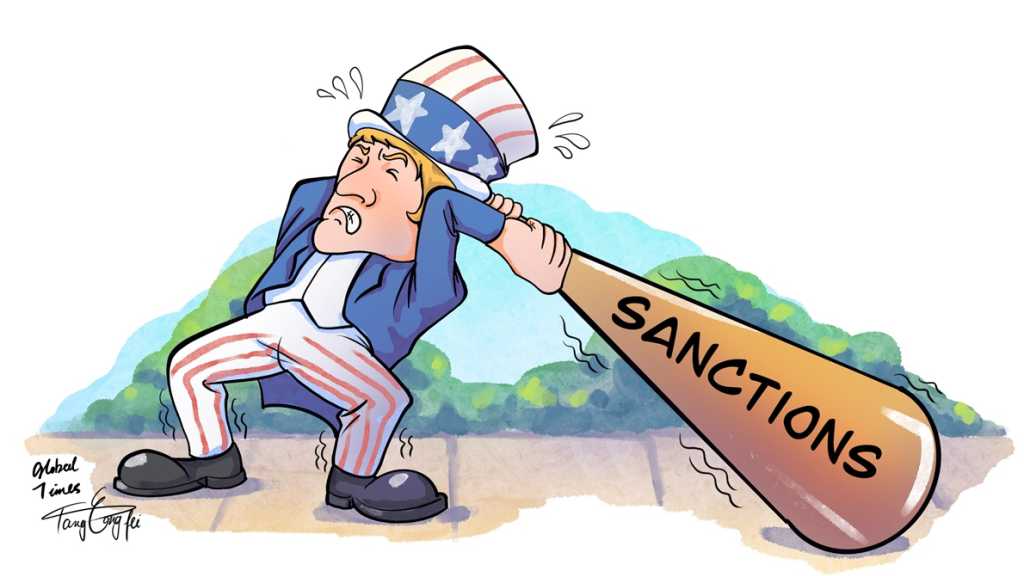 Bloomberg reported that “A group of 13 banks and asset managers have asked the US Treasury’s Office of Foreign Assets Control [OFAC] to temporarily allow trading in credit default swaps [CDS] on Russian government bonds.”

The request reportedly refers to swaps that would allow investors who wagered on Moscow defaulting to be paid what they’re owed. At stake is a potential payout of $1.5 billion after the Credit Derivatives Determinations Committee [CDDC] ruled that Russia missed an interest payment of just $1.9 million on a sovereign bond, which is seen as a failure-to-pay event.

The ban on purchases of Russian securities in the secondary market, imposed by the OFAC earlier this month, makes it difficult for US financial institutions to conduct transactions with CDS on Russian government bonds.

The CDDC, which regulates the credit derivative swap market, is reportedly engaging with the OFAC. A final decision may come only after the Group-of-Seven summit concludes this weekend.

“The first scenario is that CDDC appeals to OFAC for an extension and a ‘one day only’ pass so that we can hold an auction and properly settle the CDS at the right price,” Jochen Felsenheimer, a managing director at XAIA Investment in Munich, told Bloomberg.

“I believe this is being discussed currently but it will take time to pass,” he added.

On Wednesday, Russian President Vladimir Putin signed a decree establishing a temporary procedure for payments of external foreign currency public debt. Under the scheme, the obligations will be considered fulfilled by payment in rubles.