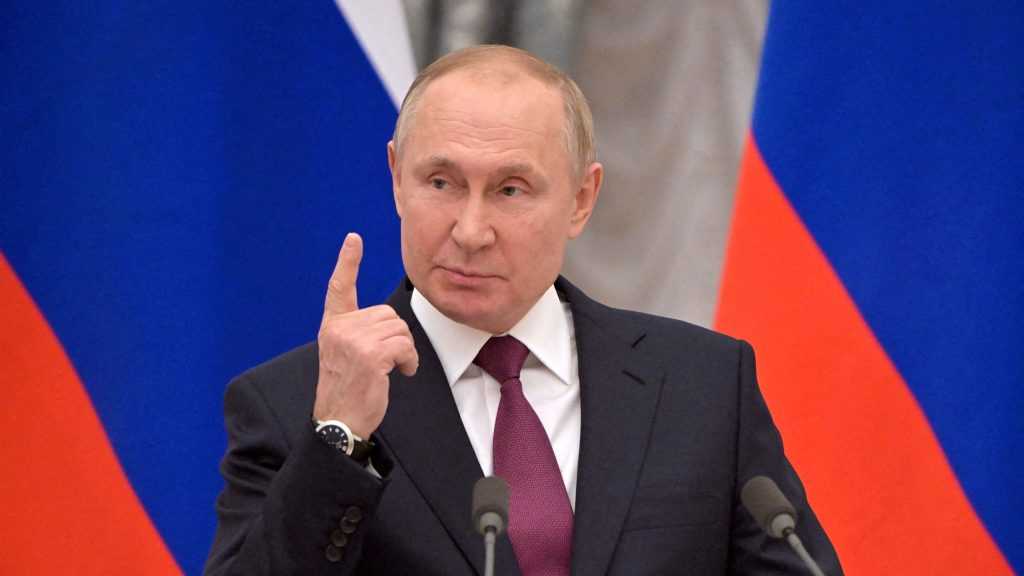 British Prime Minister Boris Johnson said on Saturday that “The consequences of Russian President Vladimir Putin being able to get his way in Ukraine would be dangerous to international security and a long-term economic disaster”.

Johnson further feared that “Ukraine could face pressure to agree a peace deal with Russia that was not in its interests, due to the economic consequences of the war in Europe”.

“Too many countries are saying this is a European war that is unnecessary ... and so the pressure will grow to encourage - coerce, maybe - the Ukrainians to a bad peace,” he told broadcasters in the Rwandan capital Kigali, where he is attending a Commonwealth summit.