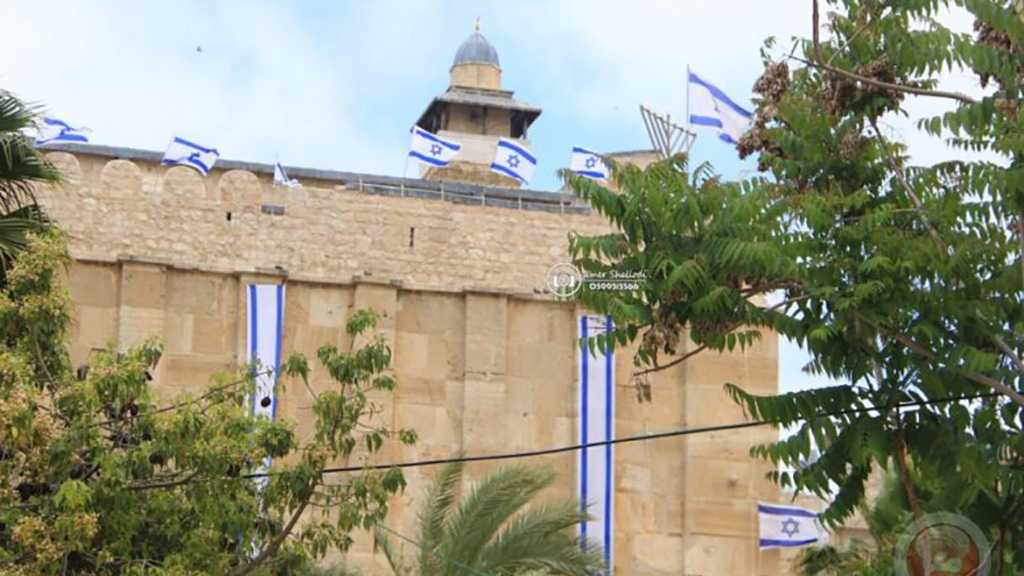 “Israeli” settlers attacked the Kisan Mosque in east of Bethlehem disregarding the sanctity of Muslim mosques. The settlers raised “Israeli” flags over the mosque at dawn on Friday.

Activist Ahmed Ghazal stated that a group of settlers tried to storm the mosque but in vain, and this was evident on the main door, which they destroyed. The settlers then climbed on the roof of the mosque and raised “Israeli” flags.

It is noteworthy that the village of Kisan has been subjected to repeated attacks by settlers and under the protection of the “Israeli” Occupation Forces [IOF] by attacking farmers and shepherds, preventing citizens from accessing their lands and seizing swaths of lands.