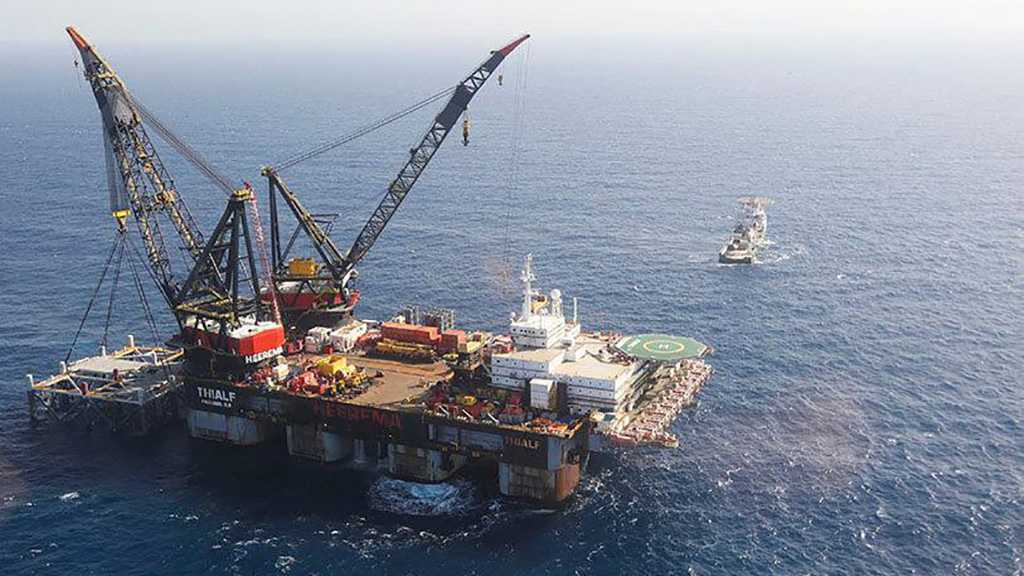 “Israel” isn’t ready for the coming naval confrontation, a brief summary that you can easily realize when you read “Israeli” Channel 12’s report titled “Missiles, Planes and Vessels Worth Millions: This Is How the ‘Israeli’ Army Will Protect the Gas Platforms”.

A senior official in the “Israeli” Navy said: “Rocket-propelled grenades, booby-trapped boats, divers and drones…. We don’t have enough space in this article to mention all the threats that we must be prepared for.”

For his part, a senior “Israeli” security source described the gas rigs as “a strategic primarily target for the ‘terrorist’ organizations and hostile armies.”

“Despite the purchase of Sa’ar 6 ships and submarines, the Navy has a 30% shortfall of the ships it needs to carry out these missions,” he warned.

Meanwhile, the report mentioned that “There exists a lot of several gas fields. ‘Noa’ fields are located opposite Gaza, while others extend from Al-Khdeira towards the north, including ‘Tamar’ facing Haifa, ‘Levitan’ and ‘Tanin’ which are all also threatened, mainly by Hezbollah.”

It also revealed that “According to official data, between 90% and 98% of the goods that exit and enter ‘Israel’ arrive through the sea. For example, more than 45% of “Israeli” food arrives by sea. In other words, the marine artery is a strategic target.”

The report also feared that “The ‘Israeli’ Navy, includes only 12 missile ships and 6 submarines. It will be added to 4 ‘Sa'ar 6’ missile ships, which are currently in the process of entering operational service.”

“We’re preparing for the scenario that hostile parties take over the gas field. This preparation also includes control exercises for ‘Shayetet 13’, i.e. for ‘Israeli’ deterrence,” the senior official said.

In parallel, he confirmed that “The most realistic threat to the gas fields, and that this is clear to everyone, is the missiles that might be launched from the Lebanese coasts or ships, fast-exploding boats with suicide bombers on them, the launching of missiles and drones.”

“In order to deal with these threats, the Navy installed on ‘Sa'ar 6’ interceptor systems [Naval Iron Dome], which was declared operational in 2017,” the official clarified.

According to the senior “Israeli” officer familiar with the so-called gas field protection project, “Hezbollah, is the central threat in this regard.”

“In recent years, Hezbollah has invested tremendous efforts in its naval offensive capacity. The Islamic Revolutionary Guards helped and provided it with missiles,” he underlined noting that “The ‘Israeli’ Intelligence Division indicated that through the Iranian-Syrian-Lebanese smuggling axis, they succeeded in transferring large quantities of Yakhont, C-802, coastal sea-to-sea missiles to Hezbollah’s warehouses.”

The Naval commander also warned that “If Hezbollah's claims are true, they would have acquired ‘Abu Mahdi’ missiles, an Iranian development of the Russian KH-55 missile, which has a range of about 1,000 km.”

“The assessment in the army is that Hezbollah has large quantities of coast-to-sea missiles. There is no doubt that in this field also, Hezbollah has developed fundamentally with the help of the Iranians. In addition to the missiles, they have improved their detection capabilities, and this means the ability to detect naval targets at greater ranges than they had in the past, including directing missiles,” he lamented.

Moreover, he stressed that “Hezbollah has built formations of fast ships and units of divers. This is what concerns us a lot.”

“Our realization is that in the upcoming battle, the gas fields will be greatly threatened. From our position, we will act practically as attackers to remove the threat as quickly as possible.”

Refusing to uncover more details, the naval commander hinted that “In the event of a war in the north, the ‘Israeli’ army will act quickly to attack areas that threaten the strategic natural resources of ‘Israel’.”

“Even if the Navy does not admit this publicly, there seem to be certain gaps. The number of ships is 30% less than what it should be,” he said, noting that “Adding to the same gap is the fact that about half of the Sa'ar 4.5-type ships were built decades ago, and are also relatively old and small. The Sa'ar 5 ships were also built thirty years ago, and this also applies to ‘Dolphin’ submarines of the previous generation,” he said. 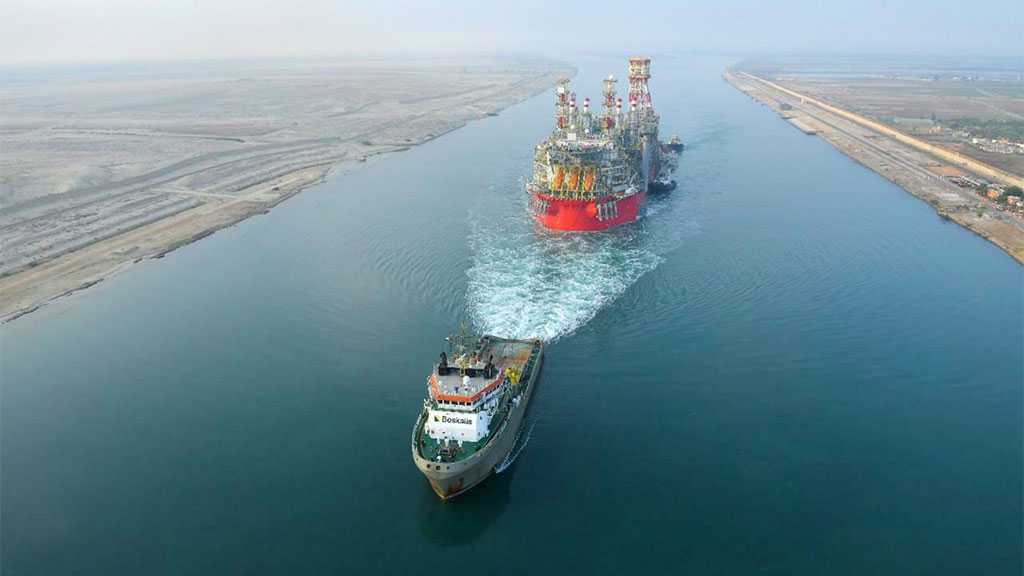