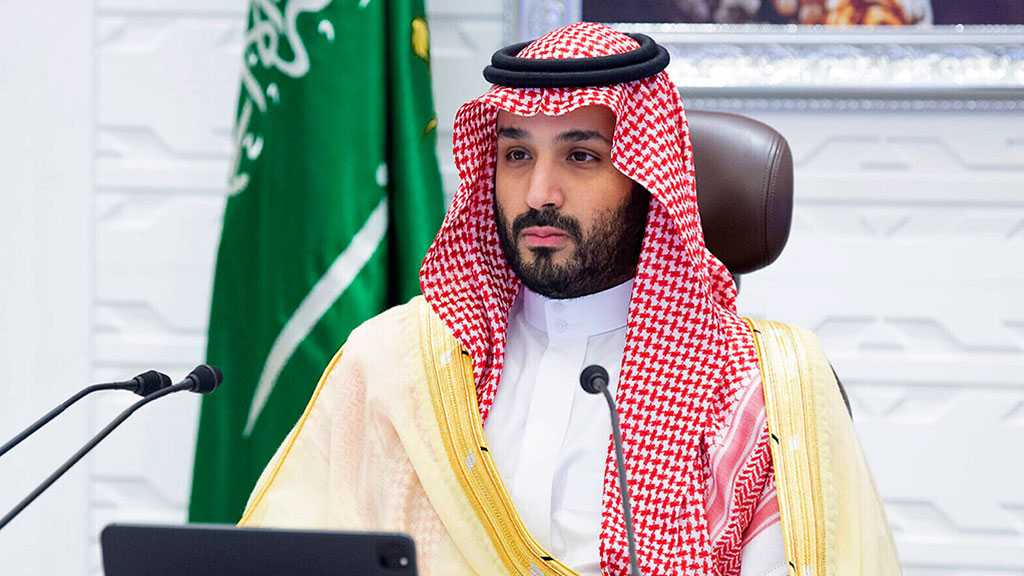 US President Joe Biden will reportedly push for a normalization agreement between Saudi Arabia and the ‘Israeli’ occupation regime during his upcoming tour of the Middle East.

Biden’s Middle East trip, slated for mid-July, includes a visit to Saudi Arabia, during which he is expected to meet Crown Prince and de facto ruler Mohammed Bin Salman, widely known as MBS.

Biden administration officials are currently working on a normalization “roadmap” for Saudi Arabia and ‘Israel,’ Axios, an American news website, reported, citing four US sources briefed on the issue.

Biden is also scheduled to visit the ‘Israeli’-occupied Palestinian territories during his trip. Earlier, Zionist Prime Minister Naftali Bennett said that integrating the regime into the region was the main goal of Biden’s upcoming visit, hoping that potential normalization with Saudi Arabia will boost the occupying entity’s “standing” in the region.

The US president had vowed to make Saudi Arabia a “pariah” over the kingdom’s human rights record and the gruesome murder of dissident Jamal Khashoggi, which was ordered by MBS.

Biden apparently seeks to carry on with his predecessor Donald Trump so-called Abraham Accords, which led to normalization of ties between the Zionist entity and four Arab countries namely Bahrain, the United Arab Emirates, Morocco, and Sudan.

During a White House briefing held last week with think thank experts about Biden’s trip to the region, the theme of a “roadmap for normalization” was put forward without further elaboration, Axios said.

The report added, “The White House said during the briefing that there will not be an agreement before Biden's visit, but they are working on it and the president will discuss it with ‘Israeli’ and Saudi leaders during the trip.”

The report, however, cited unnamed sources as saying that it appears the White House thinks that normalization will take time and will be a long-term process and described the strategy as “a step-by-step approach.”

Riyadh and Tel Aviv have no diplomatic ties on the surface, but the two regimes have long been in contact and cooperation clandestinely.