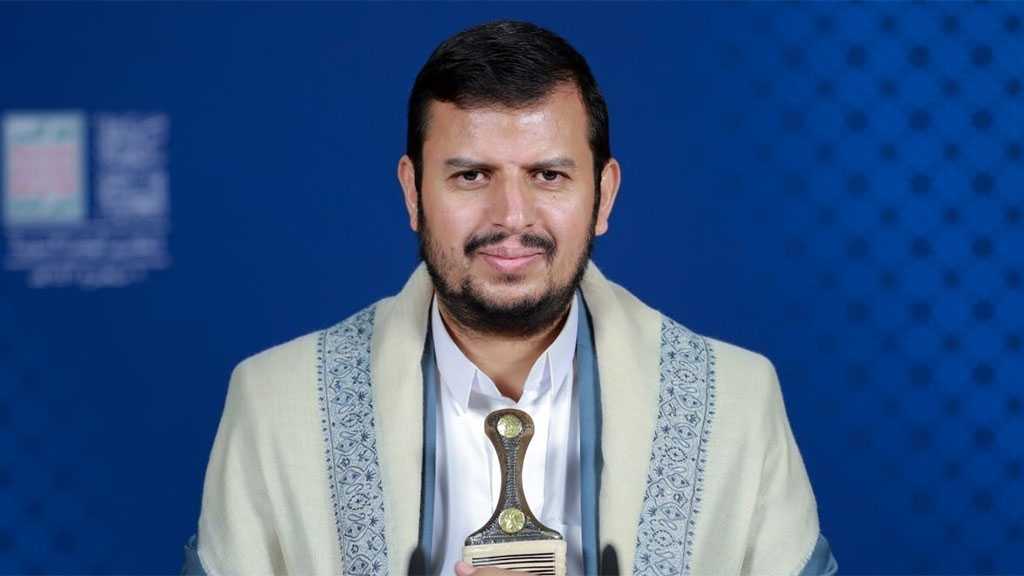 Leader of Yemen’s Ansarullah resistance movement Sayyed Abdul Malik Badreddine al-Houthi said nothing takes priority over resisting the Saudi-led aggression against his country, stressing that Riyadh and its allies had been mulling over the bombardment of the capital Sanaa.

In a speech broadcast live from the Yemeni capital on Wednesday evening, Sayyed al-Houthi said the capital city was "much stronger than before."

“The Saudi-led coalition of aggression sought to subject the Yemeni capital to heavy aerial bombardment and perpetrated the most heinous crimes to wrest control over it. The alliance made use of internationally banned weapons, and tried to occupy it through launching large-scale offensives,” he said.

“Enemies had devised vicious military attacks aimed at Sanaa occupation and had earmarked billions of dollars to achieve their ambitious plans. They did everything they could to occupy Sanaa, but eventually came to realize it is out of the question."

The Ansarullah leader further said that enemies sought to illegally seize power in Sanaa last December, but their seditious plot was thwarted.

Sayyed al-Houthi said enemies had also planned to stoke chaos and internal strife in Yemen through economic pressure and impoverishment, but the level of public awareness and steadfastness, especially in Sanaa, shocked them.

“Enemies even tried to undermine the Yemeni nation’s ethics and spiritual values through the promotion of organized crimes,” the Ansarullah leader said, emphasizing that Yemenis have exercised great patience in the face of hardships imposed by the Riyadh regime and its allies.

He affirmed that the Yemeni nation will "never give in to pressures" and will "never be enslaved by enemies," as their resistance is rooted in faith.

“Enemies try to use social media platforms to undermine the Yemeni nation’s morale and ethics. Enemies promote various crimes in their occupied Yemeni territories,” he declared.

The Ansarullah leader said the West and its Arab allies have failed to subdue the Yemeni people through years of blockade and sanctions.

Sayyed al-Houthi also stressed the need for unity and alertness to counter acts of hostility from the enemies.