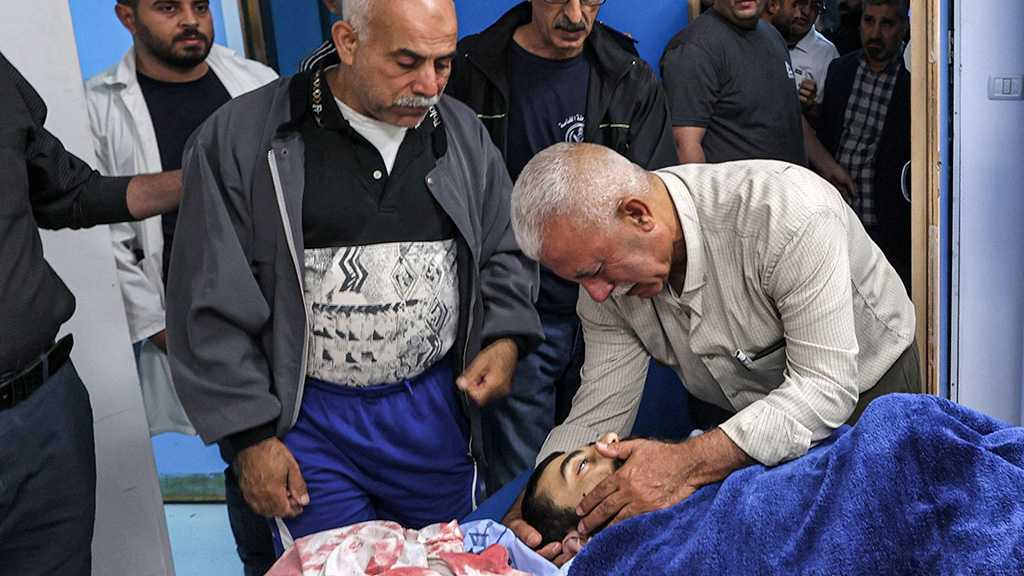 A Palestinian man has died after he was stabbed by an “Israeli” settler in the village of Iskaka, in the central occupied West Bank region of Salfit, according to the Palestinian Authority’s [PA] Ministry of Health.

Health officials identified the victim as 27-year-old Ali Hassan Harb, who succumbed to a fatal stab wound to the chest on Tuesday, the official Palestinian news agency Wafa reported.

Local sources said that an altercation erupted after “Israeli” settlers attempted to take over a plot of Palestinian village land by setting up a tent on private property.

Harb and other residents intervened and that is when an “Israeli” settler stabbed and killed the young man, the health ministry said in the statement.

“Israeli” police in the occupied West Bank said they have launched an investigation into the killing. They confirmed that a Palestinian man had been stabbed but claimed it was unclear who had carried out the attack.

“Police forces arrived at the scene from which a wounded Palestinian man was evacuated in a serious condition, apparently from a stab wound,” police said, citing medics, according to the Times of “Israel”.

“At this stage the identity of the stabber is unclear,” police said. No arrests were immediately made.

“Israeli” group Yesh Din said in a statement that the man was stabbed by an “Israeli” settler while he was with his family on private land.

After the settlers returned, violence again broke out, “during which a settler pulled out a knife and stabbed the young man to death”, the organization said.

The large “Israeli” settlement of Ariel, south of Nablus, extends close to Iskaka, which is where the stabbing occurred.

Yesh Din, which tracks “Israeli” violence in the occupied West Bank, said 91 percent of police investigations into attacks by “Israelis” on Palestinians between 2005 and 2019 were closed without indictments.

The rise in settler violence in recent years is often accompanied by “Israeli” forces standing idly by or actively supporting the settlers. 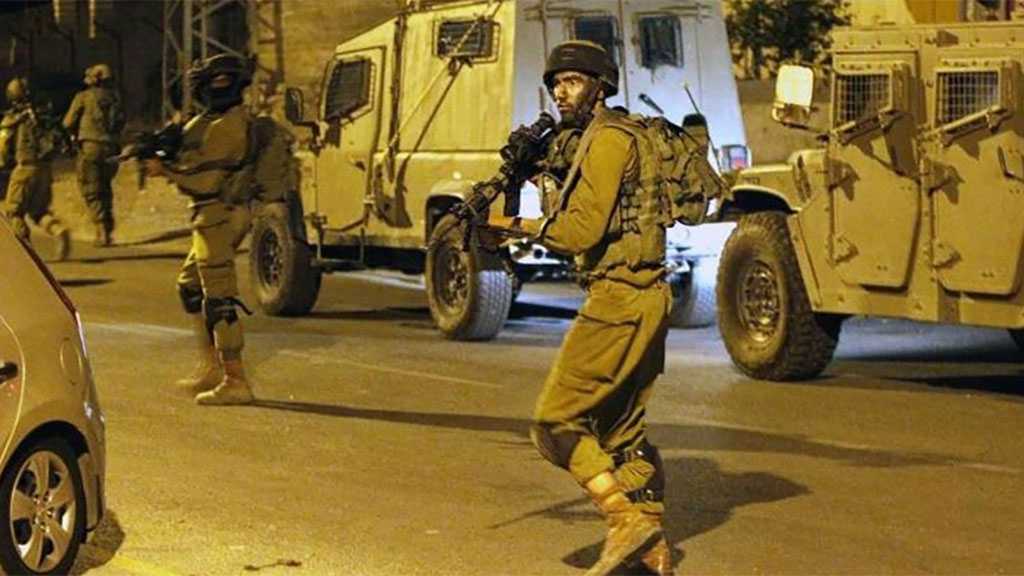 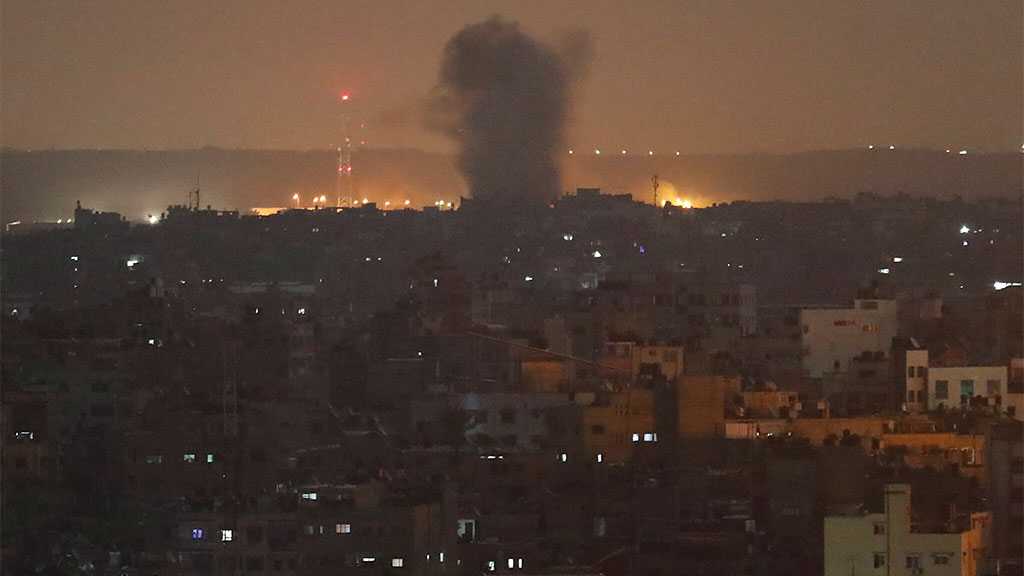 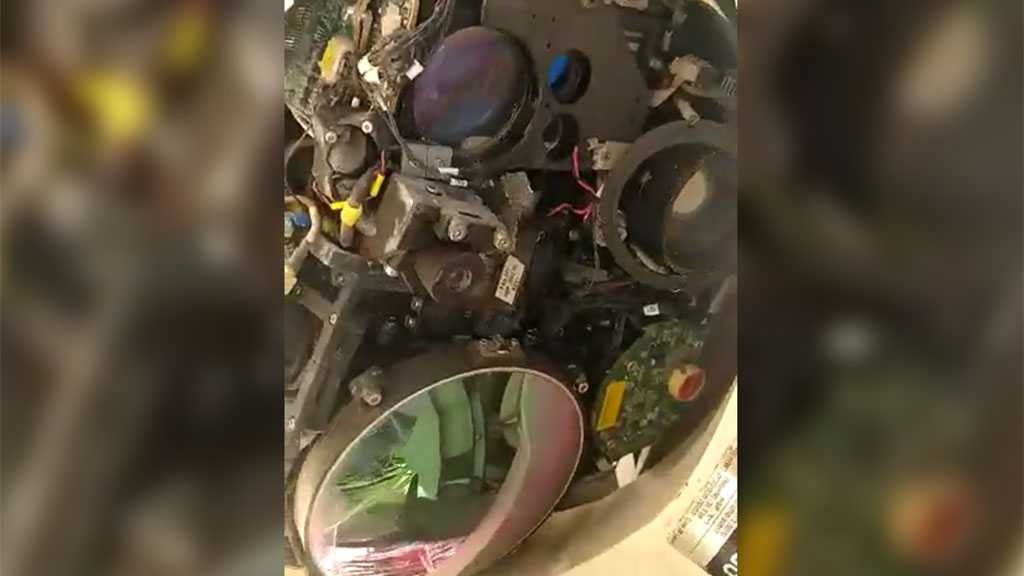