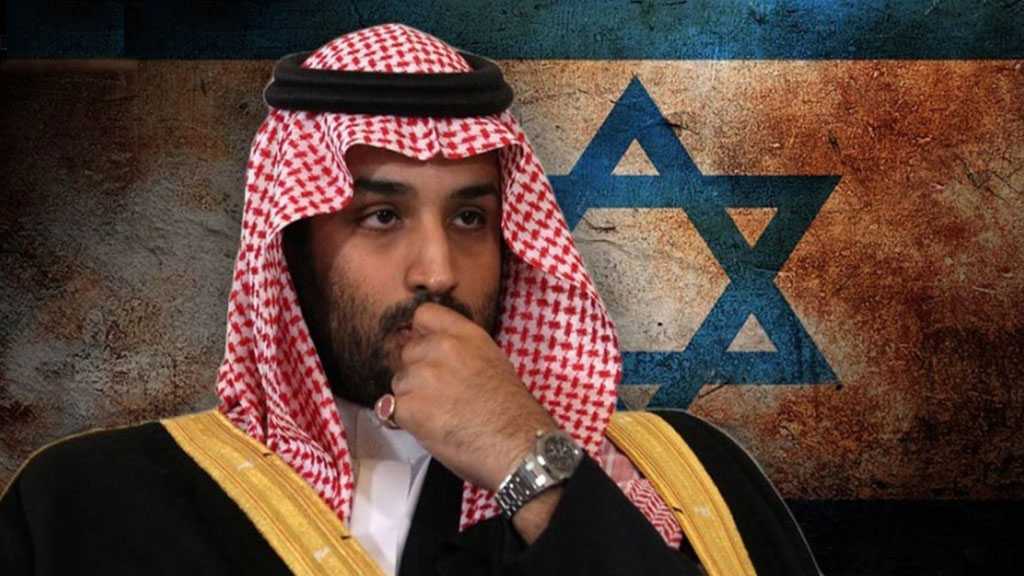 Saudi sources uncovered some plans to transfer the ownership of certain properties in the holy cities of Mecca and Medina to Zionist settlers upon orders directed by Saudi Crown Prince Mohammad Bin Salman [MBS].

According to “Saudi Leaks” website, MBS has opened the door wide to normalization by approving the Zionist ownership of properties in the mentioned cities, increasing hereby their no more concealed power in the kingdom.

Additionally, the sources mentioned that “Among the most dangerous roles MBS plays is his openness to Zionists, and granting them many privilege such as allowing the presence of a ‘key rabbi in the kingdom,’ the Zionist businessmen’s investments there, the Tiran Agreement, and allowing the occupation regime’s airplanes to desecrate the kingdom’s airspace.”

The same sources also noted that “The pro-regime media system has started in April to campaign for a new draft resolution about purchasing properties in the kingdom. Meanwhile, this decision will be suggested to be polled before it is ratified.”

It includes amendments that allows non-Saudis to possess properties within the borders of the cities of Mecca and Medina in a very dangerous and unprecedented move.

Earlier, the abided by law, which has been into effect since April 2000, provided that “Non-Saudis are not given by any mean other than inheritance the right to ownership, servitude, or tenure of any property that is located within the borders of the cities of Mecca and Medina.

The website hinted to that the expected scenario is to repeat what happened in the Occupied Palestine through leaking properties to the agents of the occupation who buy them from their owners before selling them back to the occupation regime’s authorities.

MBS’ decision will allow Zionist companies and individuals to but a property in Mecca and Medina using their alternative passports such as their American and European ones.