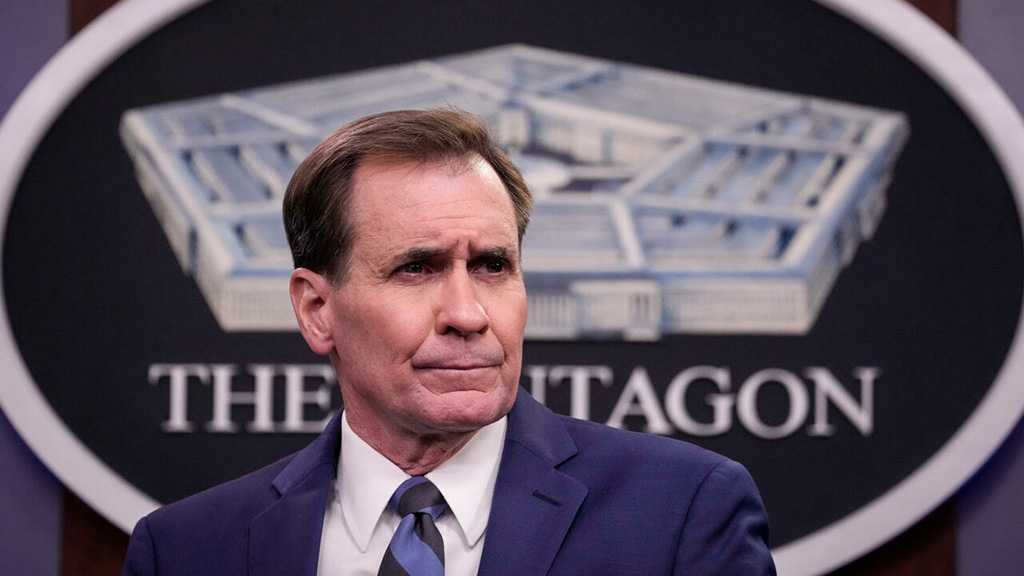 The US is alarmed that two American fighters captured in Ukraine could face the death penalty, a spokesman for the National Security Council [NSC] said on Tuesday, calling it “appalling” that Kremlin spokesman Dmitry Peskov would even suggest such a possibility.

“It's appalling that a public official in Russia would even suggest the death penalty for two American citizens that were in Ukraine. And we're going to continue to try and learn what we can about this,” NSC spokesman John Kirby told reporters at the White House.

Alexander John-Robert Drueke and Andy Tai Ngoc Huynh had been fighting for the Kiev government in the area north of Kharkov. They were reported as missing on June 9, the same day a court in Donetsk convicted two Britons and a Moroccan for being mercenaries and sentenced them to death. Last Friday, Drueke and Huynh were shown alive and in a detention facility in Donetsk, prompting fears they might meet the same fate.

Asked about them by NBC News on Monday, Peskov called Drueke and Huynh “soldiers of fortune” who were involved in “illegal activities” and fired on Russian troops, and said their fate would “depend on the investigation” and the subsequent trial.

Either way, it’s equally alarming, whether they actually mean what they're saying here and this could be an outcome, that they could levy a death penalty against two Americans in Ukraine,” Kirby said on Tuesday. “Or that they just feel it's a responsible thing for a major power to do, to talk about doing this as a way of signaling to the president of the United States and the American people.”

The 39-year-old Drueke and the 27-year-old Huynh are both from the state of Alabama. In an interview with RT, they said they had been left behind by Ukrainian soldiers and ended up surrendering to a Russian patrol.

Their families reportedly hope this will be the distinction that will spare them from the same fate as two British nationals and a Moroccan captured by Donetsk People’s Republic [DPR] forces near Mariupol in May. Aiden Aslin, Shaun Pinner and Saadun Ibrahim were convicted by a Donetsk court earlier this month and sentenced to die – though the executions have not yet been carried out, pending appeal.

Russia does not have the death penalty, but the Donbass republics of Donetsk and Lugansk do. All three agree that foreign volunteers fighting for Ukraine are mercenaries and therefore unlawful combatants who are not protected under the Geneva Conventions.

Russian Foreign Minister Sergey Lavrov made that clear in an interview last week, when the BBC asked about the two Britons that “in the eyes of the West” Moscow was responsible for.

“I am not at all interested in the ‘eyes of the West.’ I am only interested in international law, according to which mercenaries are not combatants,” Lavrov replied. “So what’s in your eyes doesn’t matter.” 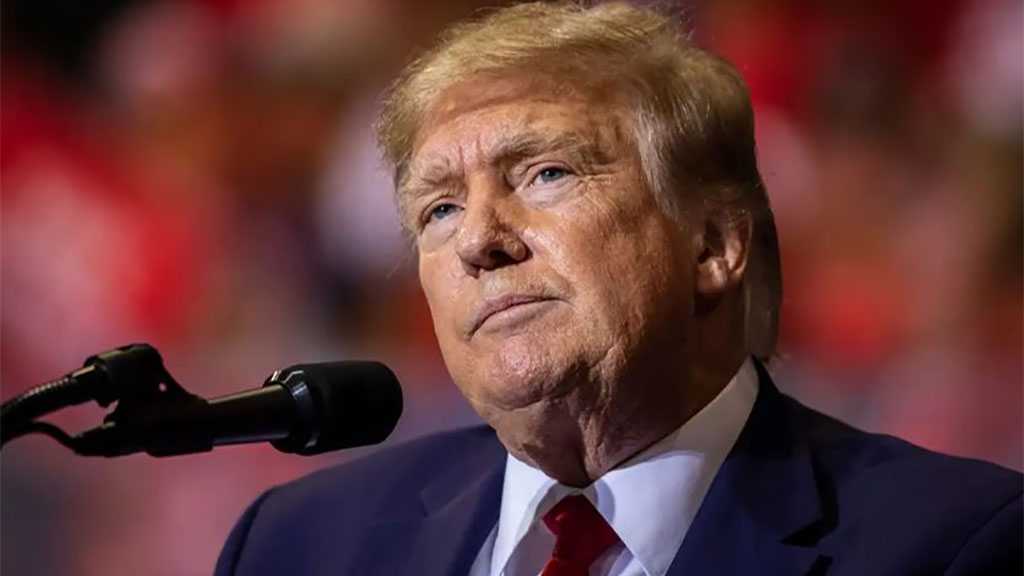 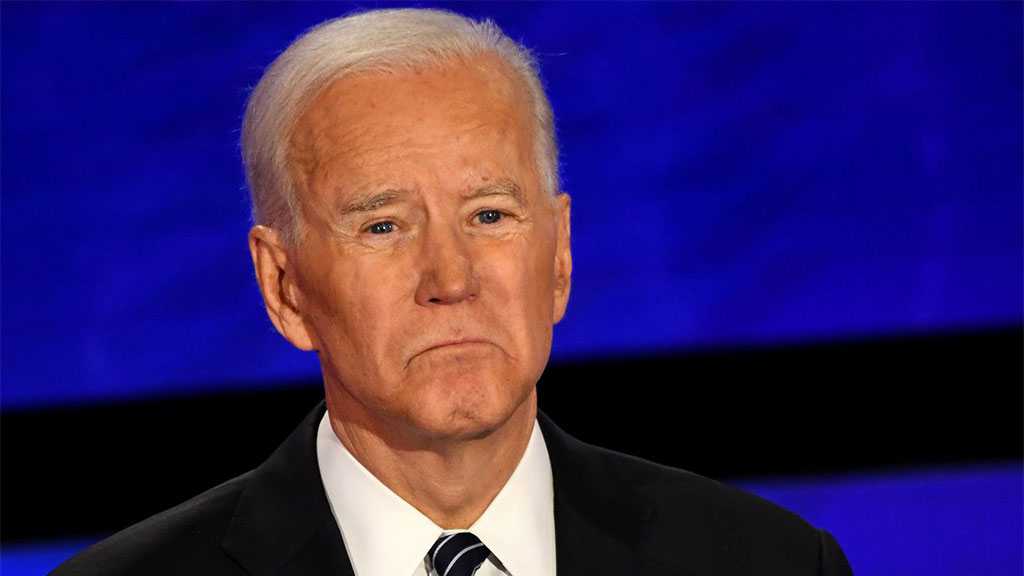 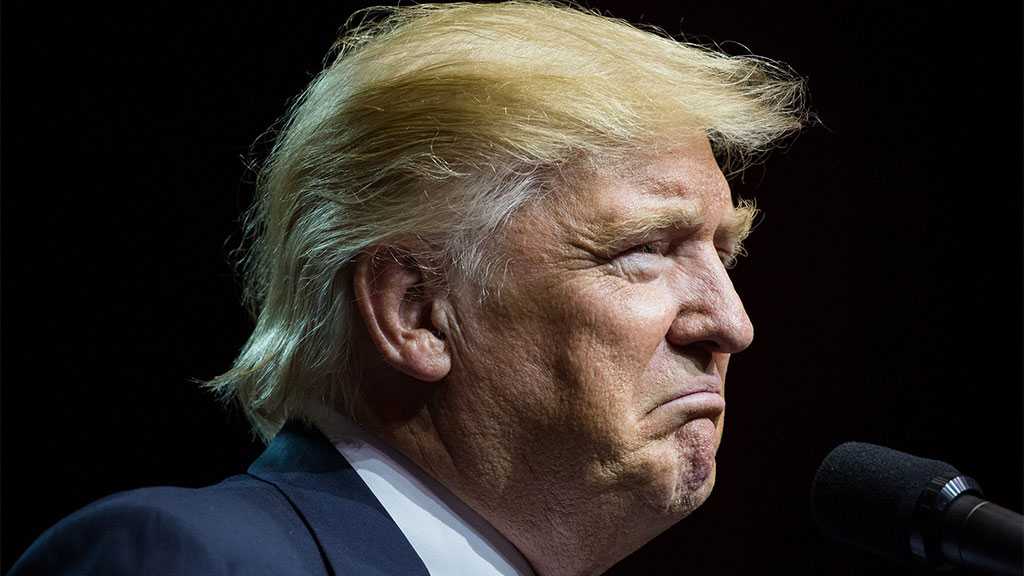