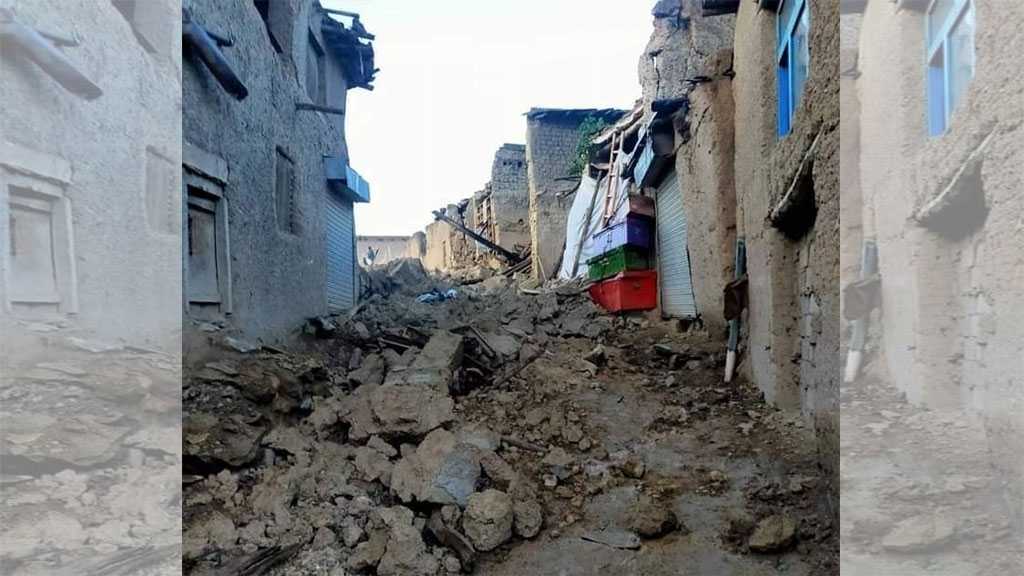 The BBC cited a local government official as reporting that the death toll of more than 250 was likely to rise, and that more than 150 others had been injured.

The quake struck about 44km from the south-eastern city of Khost.

Tremors were felt across more than 500km of Afghanistan, Pakistan and India, according to the European Mediterranean Seismological Centre, as quoted by Reuters.

"Unfortunately, last night there was a severe earthquake in four districts of Paktika province, which killed and injured hundreds of our countrymen and destroyed dozens of houses," government spokesman Bilal Karimi tweeted.

"We urge all aid agencies to send teams to the area immediately to prevent further catastrophe."

The powerful earthquake - which hit during the early hours as many people slept - was a magnitude 6.1 quake at a depth of some 51km, according to the US Geological Survey. 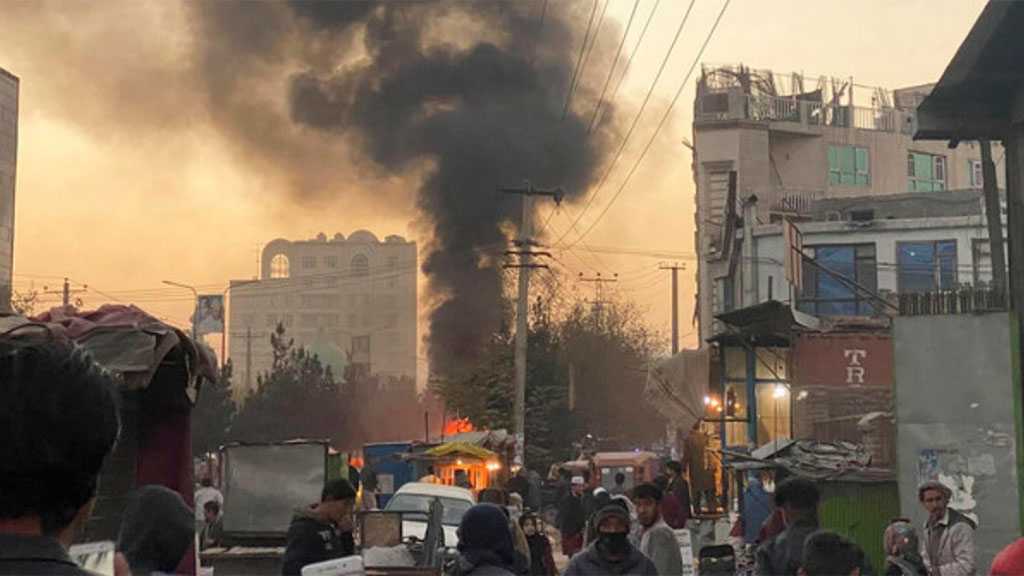 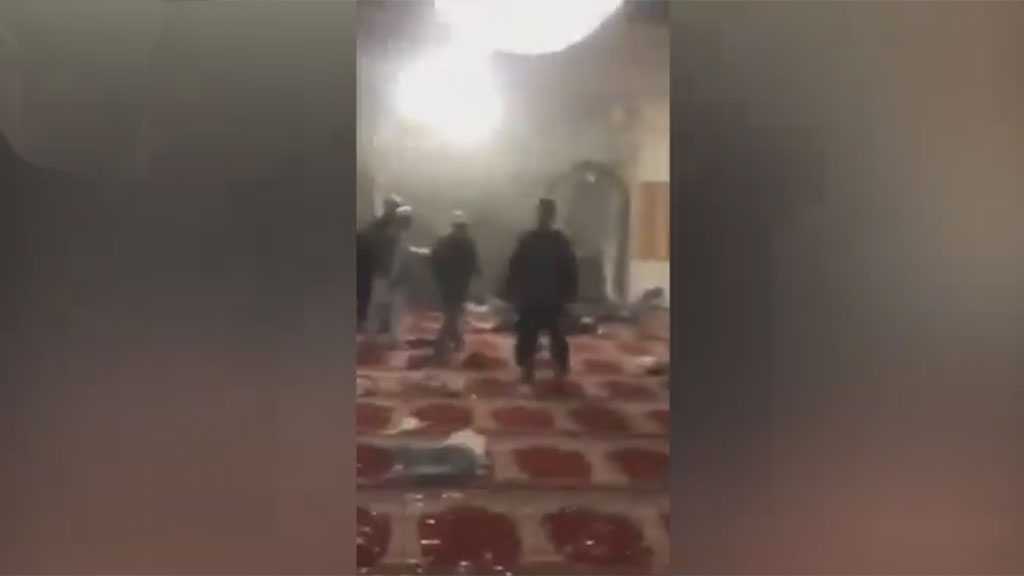 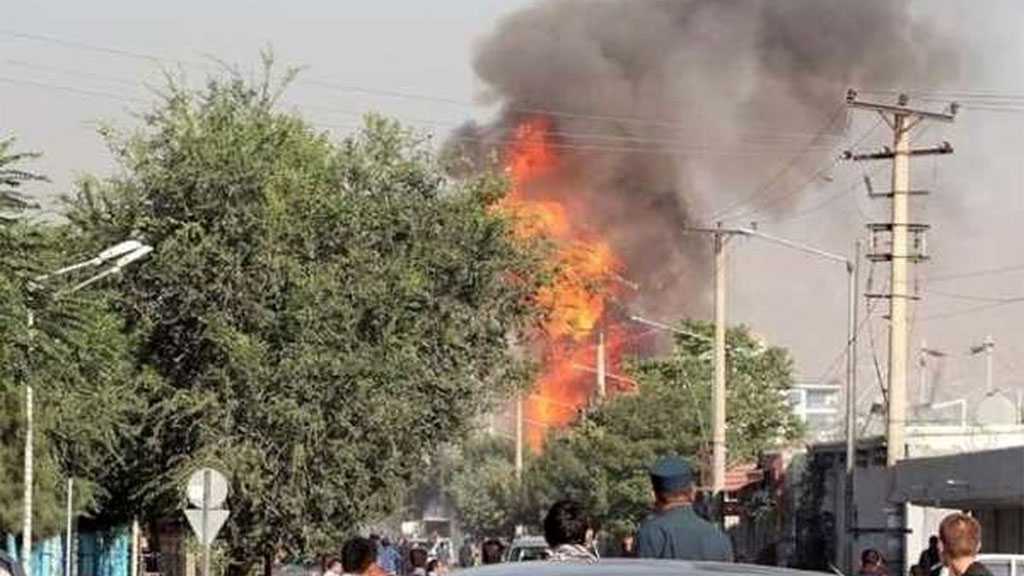