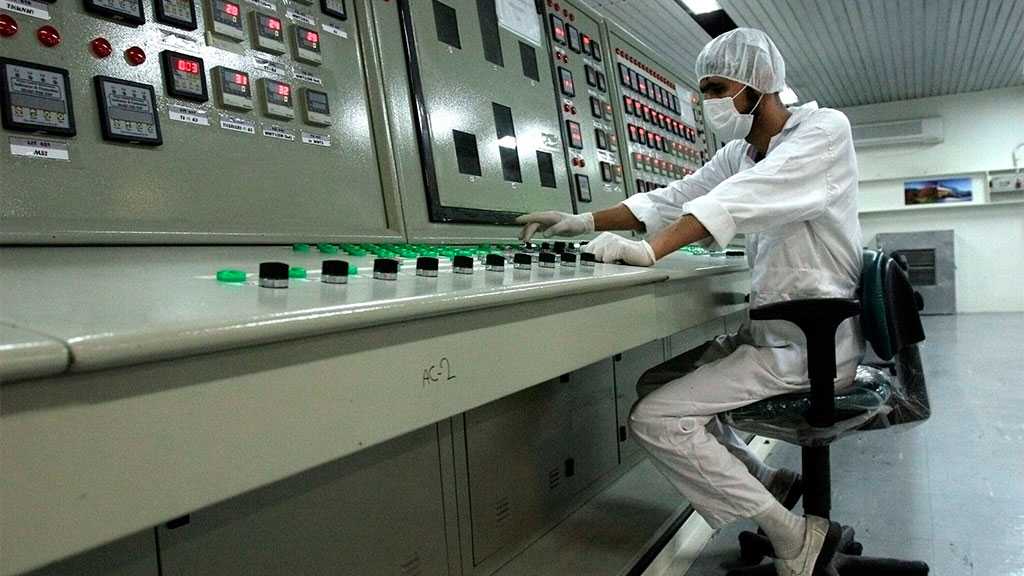 An Iranian judiciary official said the three agents working for the ‘Israeli’ Mossad spy agency, who were arrested in April, were planning to assassinate Iranian nuclear scientists.

"The arrest of these Mossad operatives followed a complicated intelligence operation that lasted eight months," Mehdi Shamsabadi, the prosecutor general of Iran's Sistan and Baluchestan, told reporters on Tuesday.

"Ample evidence has been gathered against them in such a way that they did not even make any objection when a warrant for their arrest was issued," he added.

The official noted that some members of the cell have been arrested in the country’s southeastern Sistan and Baluchestan Province while other members and operatives have been detained outside the province by Iran's intelligence forces.

"The defendants have confessed that some of them had been in direct contact with Mossad agents," Shamsabadi emphasized.

He also said the case is currently under preliminary investigation and that an indictment would be filed and sent to court soon.

The official did not specify the nationalities of the agents.

In a statement on April 20, Iran’s Intelligence Ministry announced the arrest of the three Mossad agents in Sistan and Baluchestan.

It said at the time that the spies were involved in disseminating classified information and documents and noted that the trio had been arrested upon a judicial order.

A US think tank has recently said that the Zionist regime’s strategy on Iran has been a dismal failure, warning that Tehran’s sharp response to the ‘Israeli’ provocations could spark a regional confrontation.

The Atlantic Council said in an article that ‘Israel's’ futile endeavors include various covert operations such as acts of sabotage, assassinating Iranian nuclear scientists and members of the Quds Forces of the Islamic Revolutionary Guard [IRG] as well as a threat to bomb Iran’s nuclear installations. 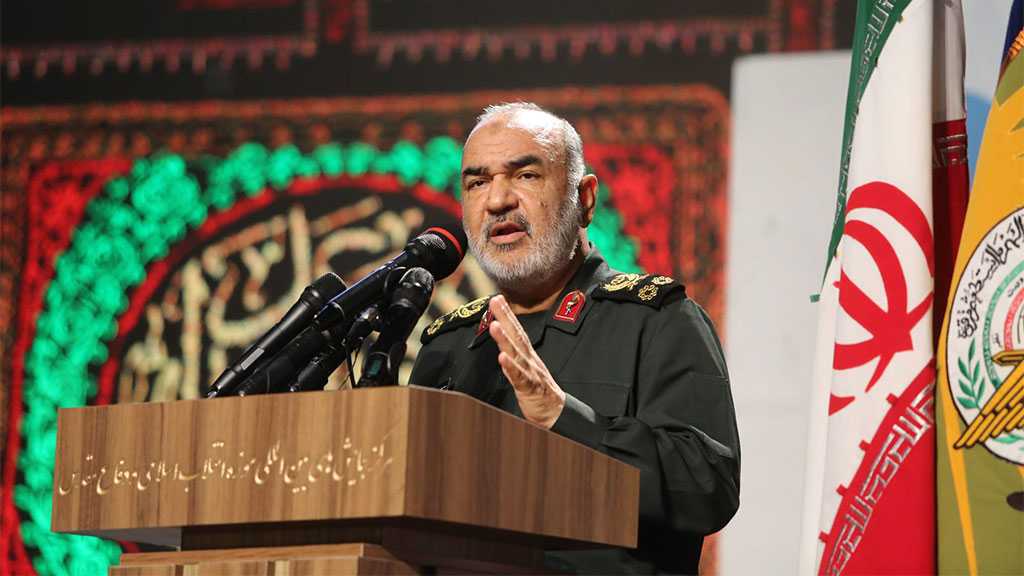 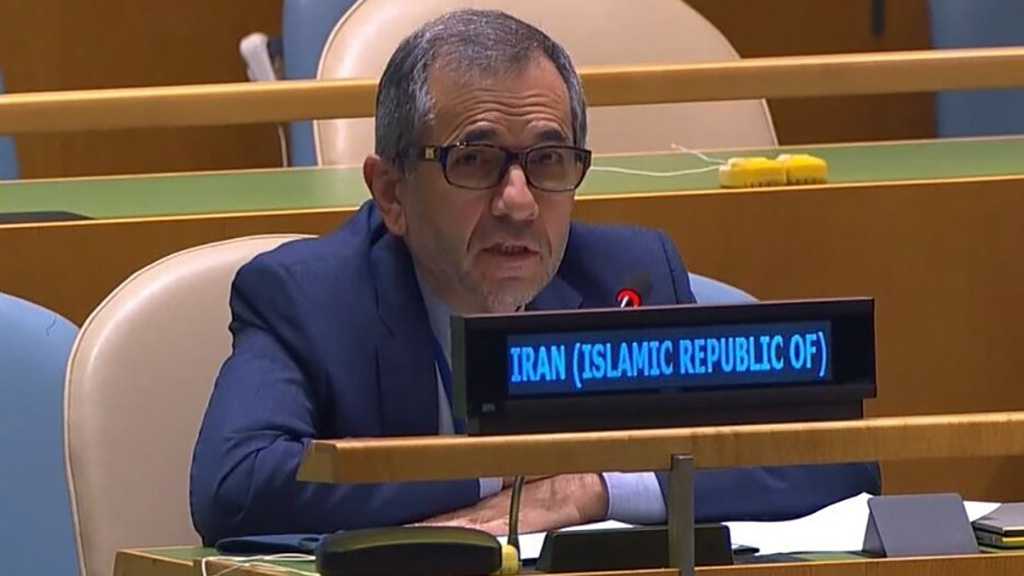 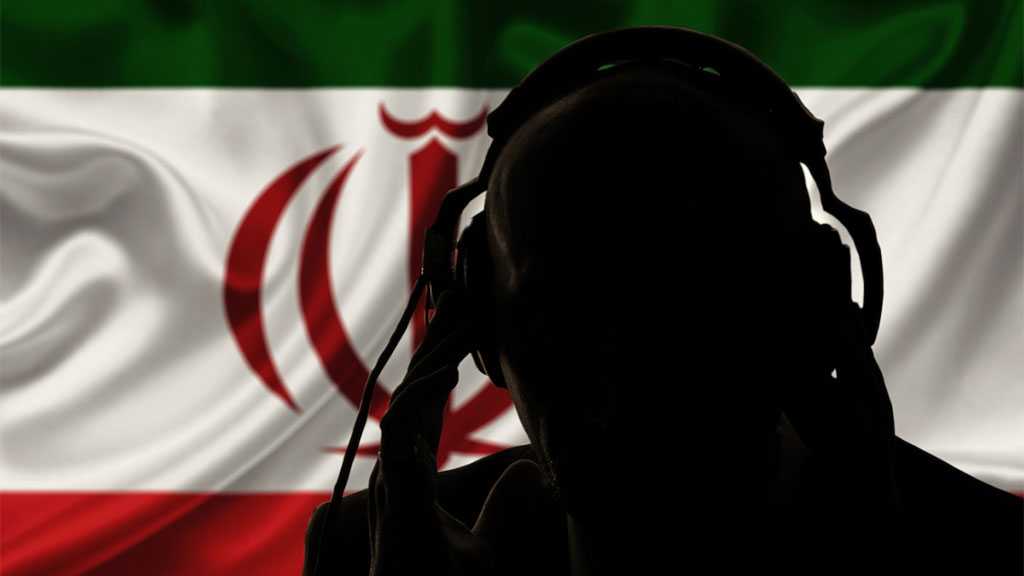