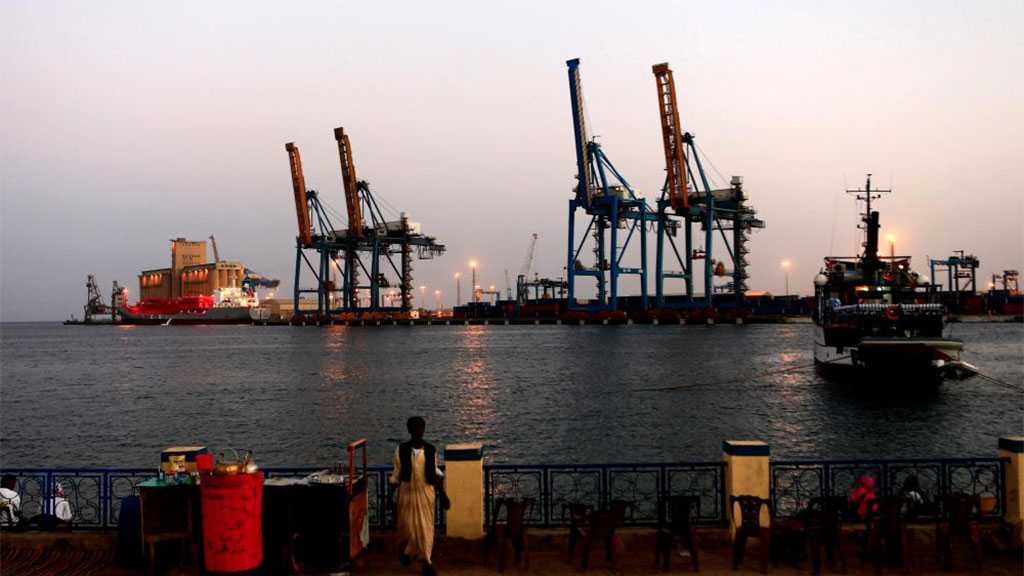 The United Arab Emirates would build a new Red Sea port in Sudan as part of a $6b investment package, according to DAL group chairman Osama Daoud Abdellatif.

The package also includes a free trade zone, a large agricultural project and an imminent $300m deposit to the Central Bank of Sudan, Abdellatif, who is a partner in the deal, told Reuters. It would be the first such deposit after the military coup last October, which prompted Western donors to suspend aid and investment to Sudan.

"Ourselves and our partners in the UAE, we have already invested in a bank, a hotel, mining," Abdellatif was quoted as saying. "The UAE wants a stable Sudan so they can do more and more of these investments, but we are not waiting for everything to be perfect," he added, noting the project was in "advanced stages" with studies and designs complete.

The port would be developed by DAL group and Abu Dhabi Ports, owned by Abu Dhabi's holding company ADQ. According to Abdellatif, it would be able to handle all kinds of commodities and compete with the country's main sea hub - national Port Sudan.

The new port is said to be located about 200 km north of Port Sudan. It would include a free trade and industrial zone and a small international airport.

The UAE deal also includes the $1.6b expansion and development of an agricultural project by Abu Dhabi conglomerate IHC and DAL Agriculture in the town of Abu Hamad in northern Sudan, according to Abdellatif. A $450m, 500 km toll road connecting the project to the port would be built as well, financed by the Abu Dhabi Fund for Development.

The agreement was initially reached in July 2021, under a civilian-led transitional government. Sudan was suffering from deepening unrest since the country’s army chief Abdel Fattah al-Burhan led the coup last October, upending a fragile transition following the 2019 ouster of former president Omar al-Bashir.

Earlier in May, Sudan lifted a state of emergency imposed since the military takeover. US President Joe Biden’s administration recently ceased assistance to Sudan, including support of its normalization deal with the Zionist entity, over its delay in returning to civilian rule after the coup.