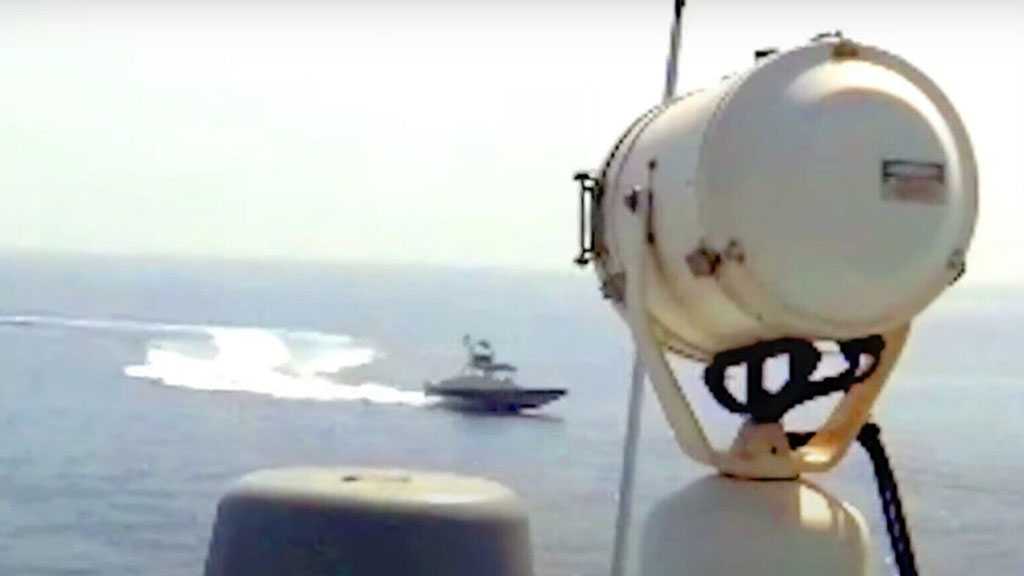 The US Navy announced Tuesday that its forces had a tense encounter with Iran’s paramilitary Revolutionary Guard in the strategic Strait of Hormuz.

The Navy’s Mideast-based 5th Fleet said three Guard vessels had an “unsafe and unprofessional” encounter as the USS Sirocco and USNS Choctaw County transited Monday through the strait, the narrow mouth of the Gulf.

“The IRGN’s actions did not meet international standards of professional or safe maritime behavior, increasing the risk of miscalculation and collision,” the 5th Fleet claimed in its statement.

Iran did not immediately acknowledge the incident in the strait, through which a fifth of all oil traded passes.