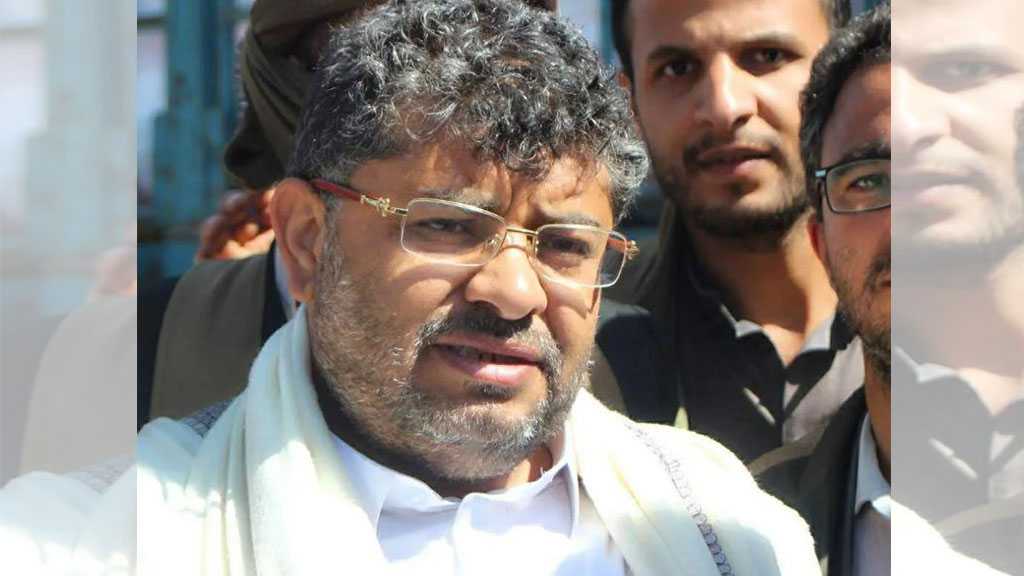 A senior member of the Yemeni Supreme Political Council censured the ongoing Saudi-led naval and air blockade on his country, emphasizing that the crippling blockade amounts to a deliberate crime against the entire Yemeni population.

Mohammed Ali al-Houthi wrote in a tweet on Sunday evening that the Riyadh-led coalition is making use of starvation as a weapon of war against the Yemeni people.

“The continuation of the siege and the Saudi-led coalition’s refusal to implement provisions of the ceasefire, which is an official document under the auspices of the United Nations and the Security Council, amounts to an intentional crime against all Yemeni people,” the Ansarullah official said.

Saudi Arabia began to lead a devastating war and blockade against Yemen in 2015 in collaboration with its Arab allies and with arms and logistics support from the US and other Western states.