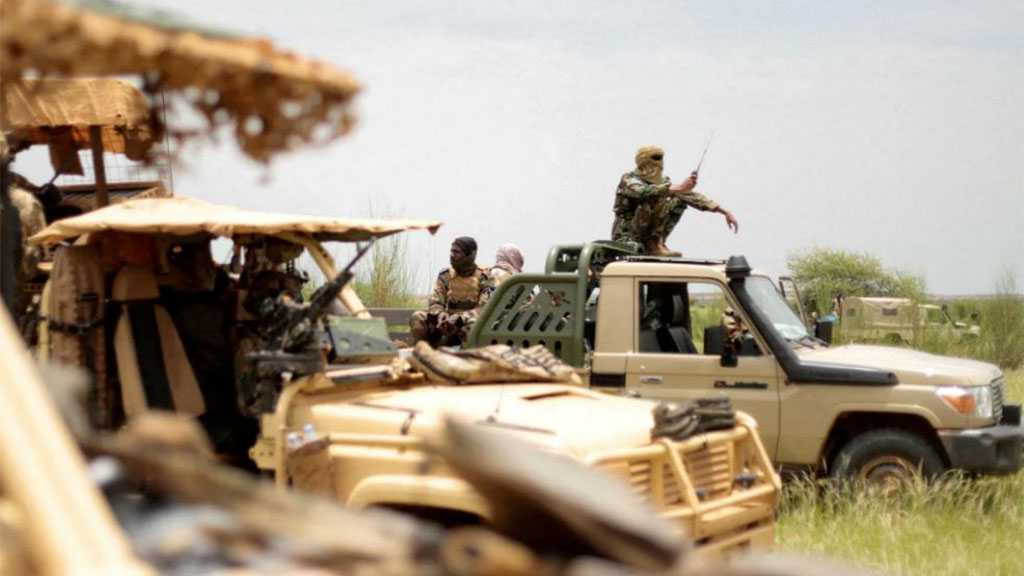 News sources on Sunday night reported that 24 civilians were killed after an armed group attacked several regions in northern Mali.

The attacks were carried out in the villages of Mali's Gao, AFP reported.

The identities of the gunmen are unknown, but local officials confirmed that at least 24 people had been killed and said that the attack on the villages had been carried out by terrorist forces.

No groups or individuals have yet claimed responsibility for the attacks.

Earlier, the United Nations had said in a report that more than 500 civilians had been killed in clashes between the army and militants in Mali between January and March this year.